The star waved to screaming fans at the film's premiere, and told "Extra's" AJ Calloway, "What an adventure, and it's something to be able to entertain people and travel like that... it is amazing, and now we're here tonight! This is the big one!" 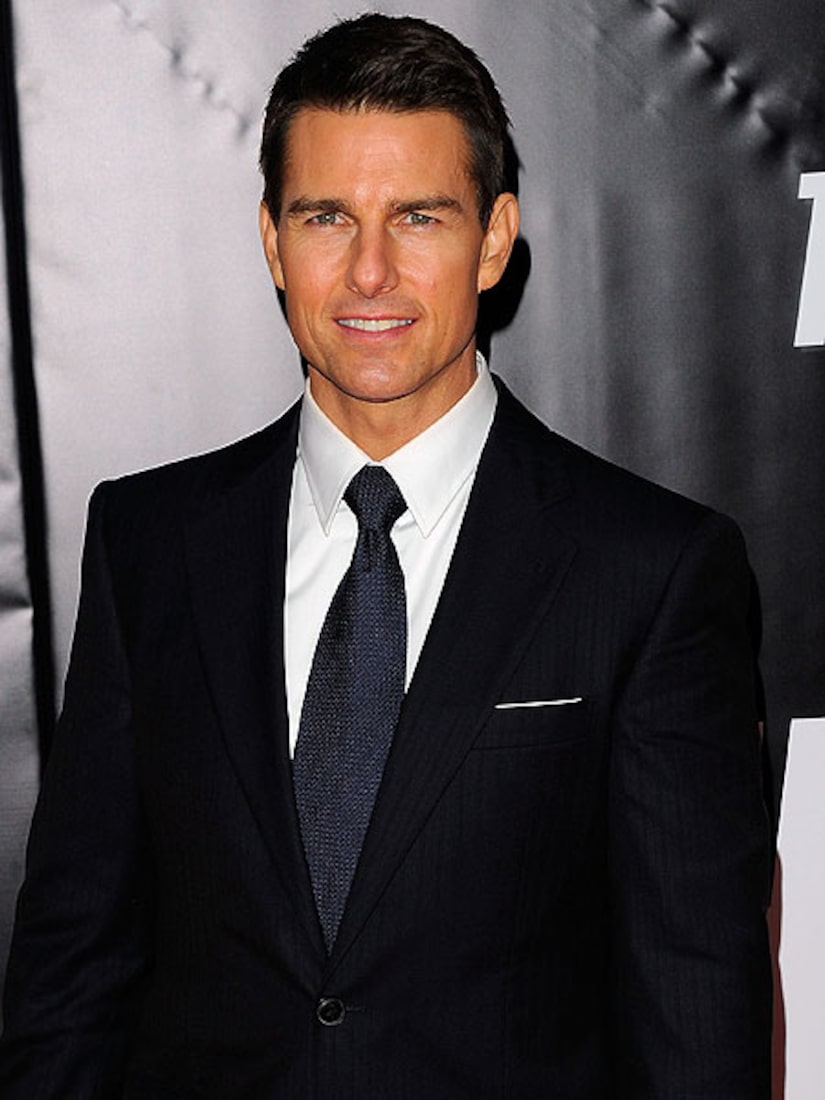 Tom, who recently had a date night with wife Katie Holmes on her 33rd birthday, told AJ about his anticipation of the Christmas season. "We went ice skating at Rockefeller Center, and we had to go see the Christmas show at Radio City Music Hall. So, we're doing it... you know, getting into the holiday spirit." 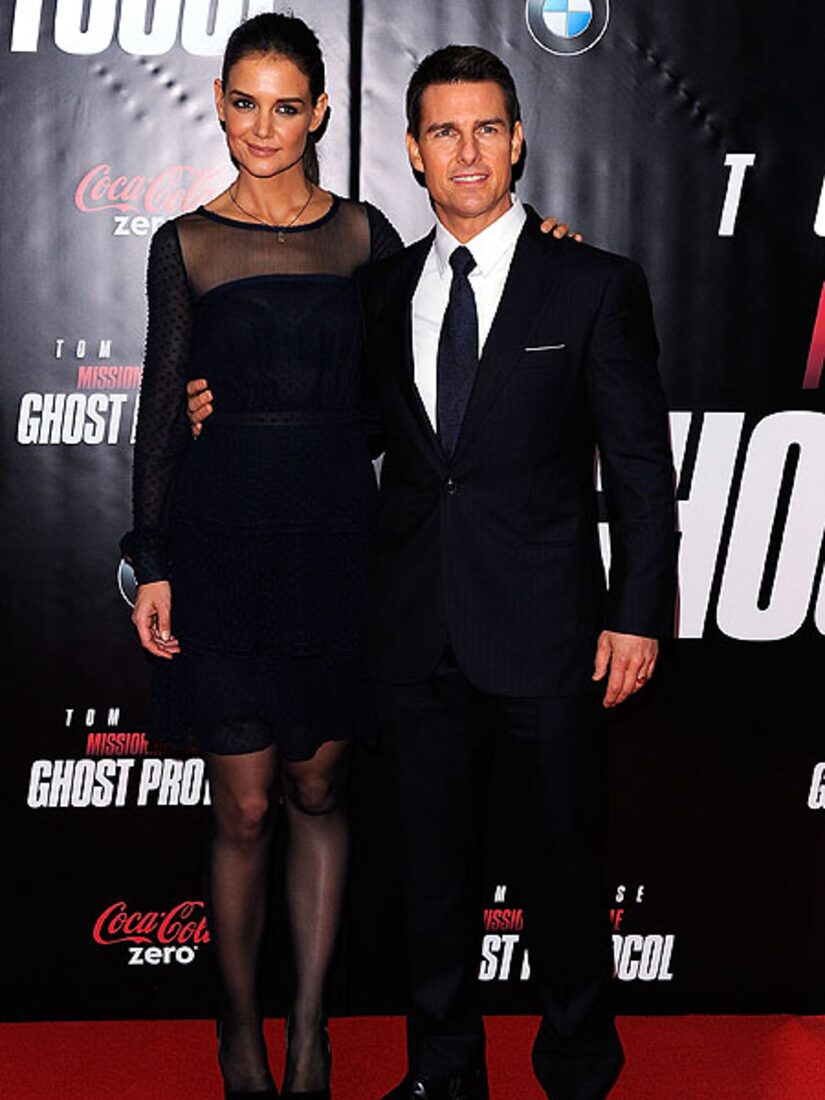 Cruise gushed about his 5-year-old daughter, Suri. "She loves sports, she loves to dance, she loves gymnastics and she likes to swim. She'll do what she wants to do, and I'll say, 'okay.'"

Tom also appeared on "The Late Show with David Letterman" to talk about filming from the tallest building in the world in Dubai... watch!