"Dancing with the Stars" champ J.R. Martinez shared some happy news -- he and his girlfriend Diana Gonzalez-Jones will welcome their first child in the spring. 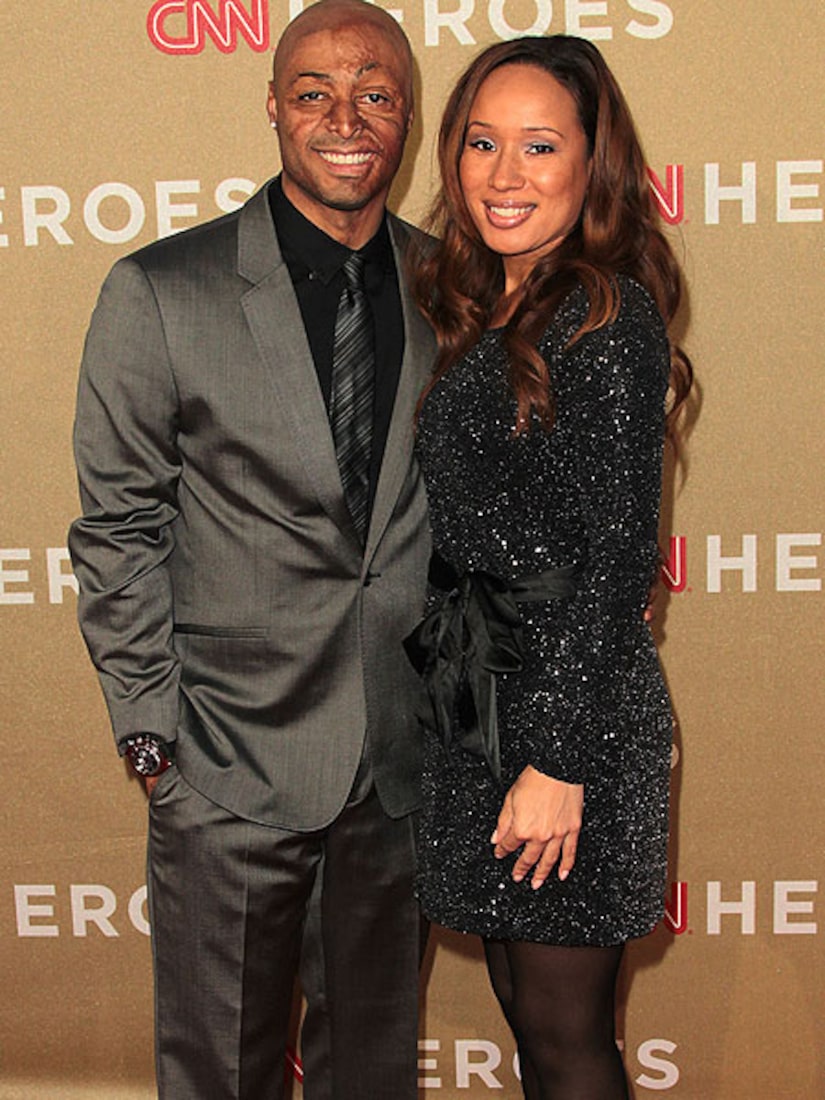 Martinez, 28, told People, "We found out just last week it's a girl and we are over the moon. Diana has a little baby bump now and it's the cutest thing ever. With the holidays coming up, this is the biggest and best gift we could get."

The Iraq war vet and Gonzalez-Jones met when worked on "All My Children" in 2008, and the two became close friends before turning the friendship into something more.

"We were so good as friends that romantically, we just clicked right away. There was no adjustment period," Gonzalez-Jones told People.

Martinez is just so grateful for all the good things that have been happening to him. He said, "2011 has been full of a lot of surprises and opportunities and ultimately, a lot of blessings. Diana and I were just asking ourselves, 'How is 2012 going to top 2011?' Well, we have our answer!"