After delivering the shocking news that she planned to divorce Kris Humphries after just two months of reality bliss, Kim Kardashian said she still considers marriage to be important, telling People, "I believe in love, always," adding that she's not "looking" to date anytime soon. 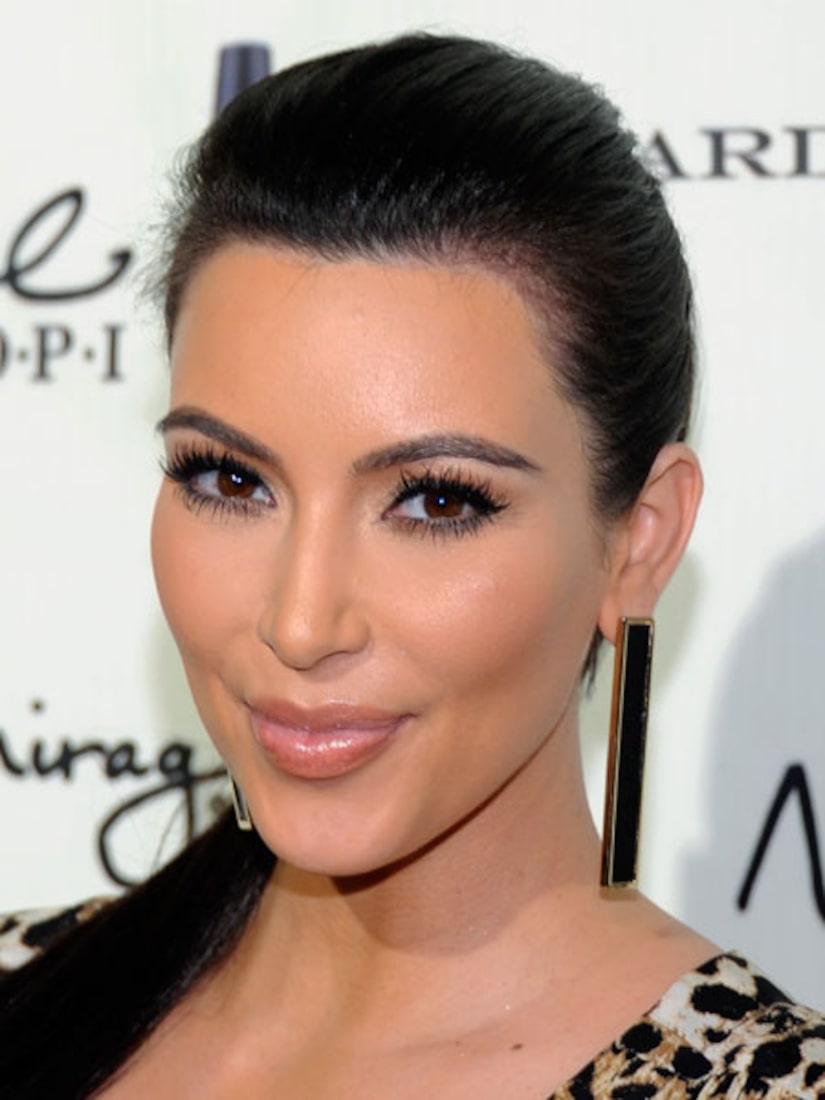 "Extra's" Adrianna Costa spoke to Kim at the opening of their Las Vegas store, Kardashian Khaos, on Thursday. Kim said, "We're so excited. We actually have never seen the store. We helped decorate it, but we've never seen it all finished."

The 31-year-old, who recently appeared on Barbara Walters' "Most Fascinating People" special, said she has learned a lot in the last year, and plans on being "a new me" in the 2012. 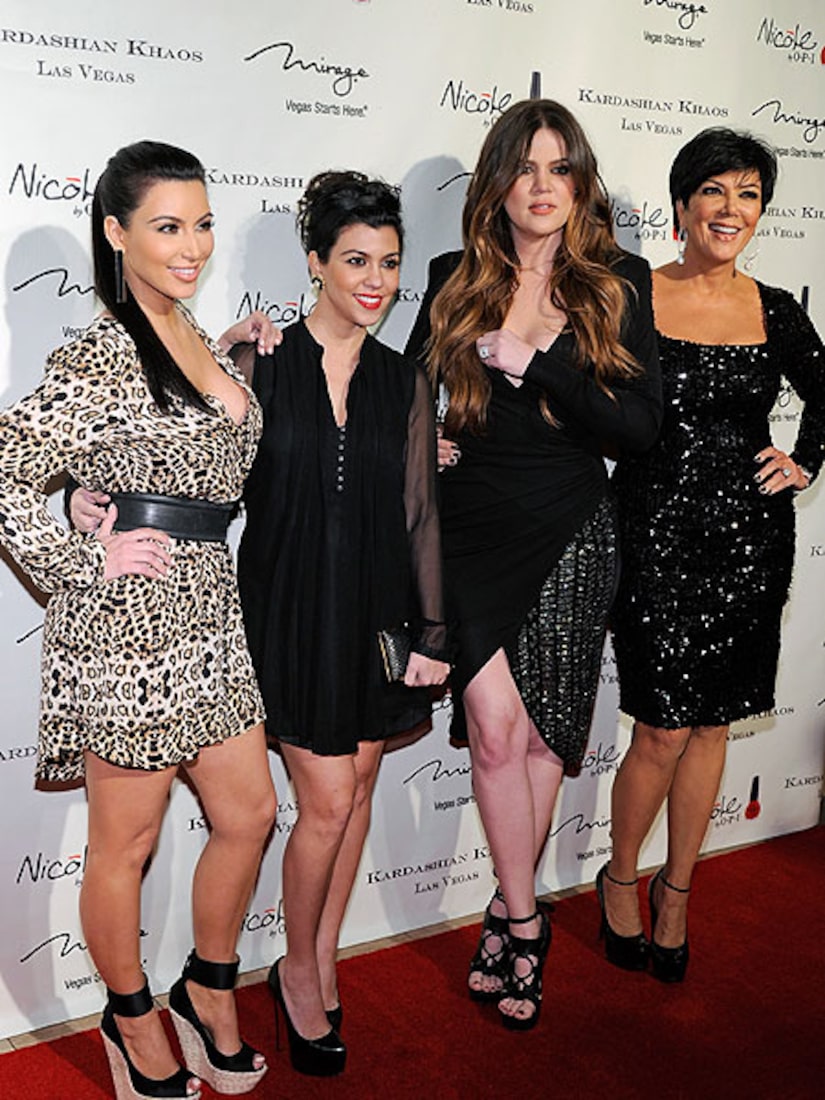 Costa also spoke with expectant mom Kourtney Kardashian and her beau Scott Disick, who revealed his girlfriend is craving "a lot of Gatorade." Kourtney said, "I am. I don't know why. I'm normally, like, a water girl."

Kim, looking fierce in a leopard print mini-dress, talked about her recent trip to Haiti, telling Costa, "It was such an amazing experience for We Advance. The spirits of everyone there, despite the conditions they have been living in, is nothing like I've ever seen before."