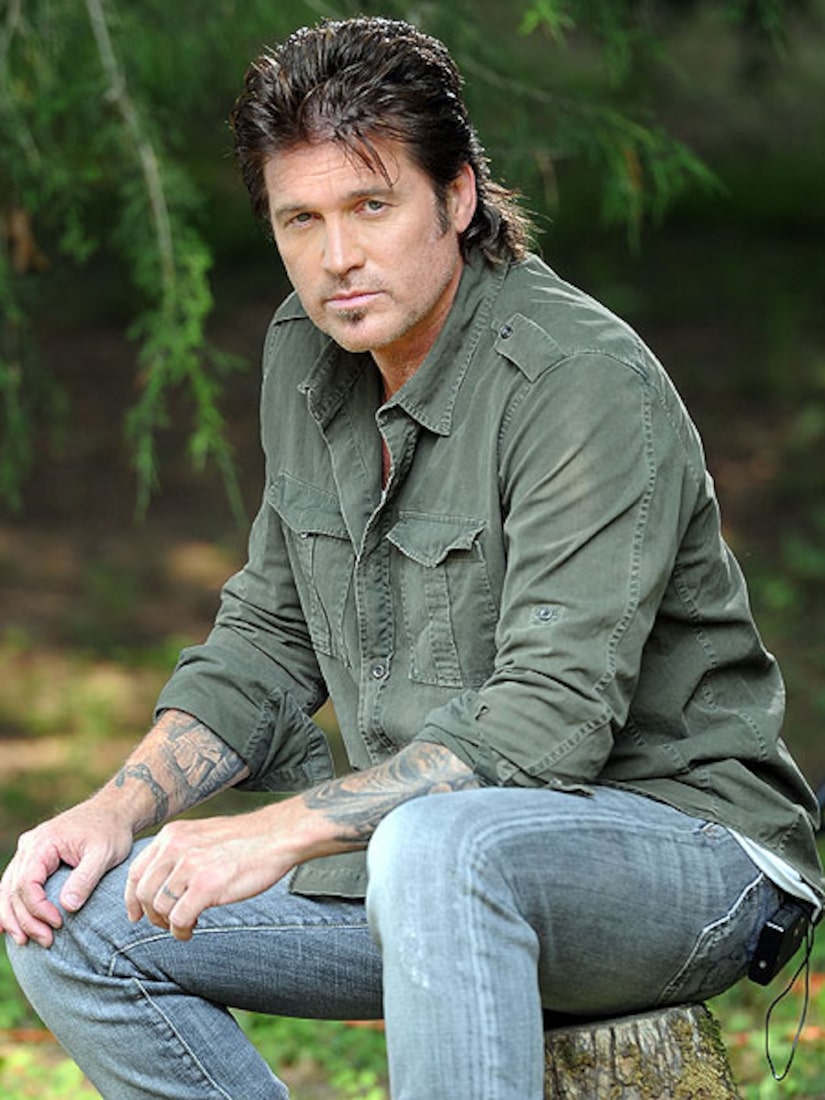 The father of six talked about his children, saying, "My kids all have a good head on their shoulders, good hearts. They don't need much advice from me." He joked, "I always say, 'Watch what I do, and don't do that.'"

Cyrus overcame his own hardships this past year, including reconciling with wife Tish after being on the brink of divorce. His daughter Miley was also caught up in controversy after joking in a birthday video about smoking too much pot.

Watch a vintage performance with Billy Ray and Miley!

Billy Ray's movie, airing on the Hallmark Channel, tells the "important message of keeping on, and keeping on even when times are tough," Cyrus explained.

The star continued, "I play a guy named Daniel Burton -- he's a salt-of-the-earth farmer, struggling in Texas... dealing with a lot of adversity." 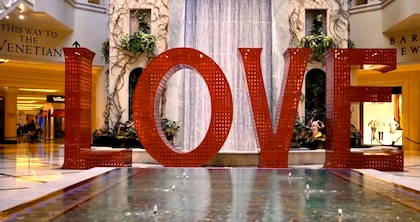 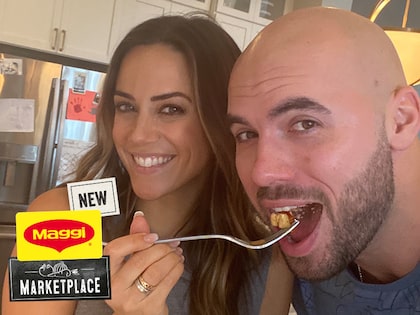 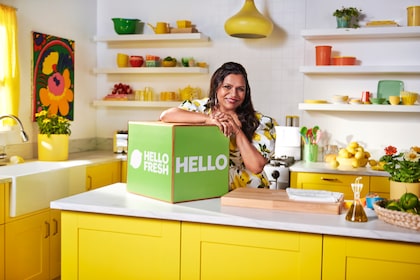 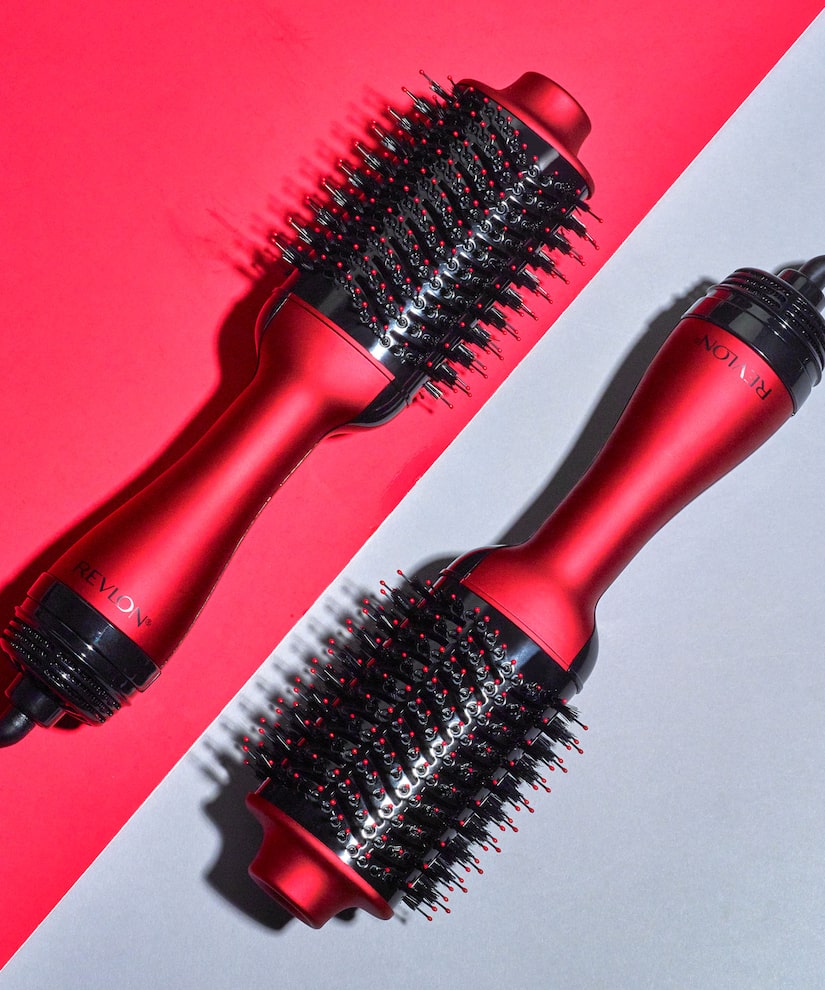 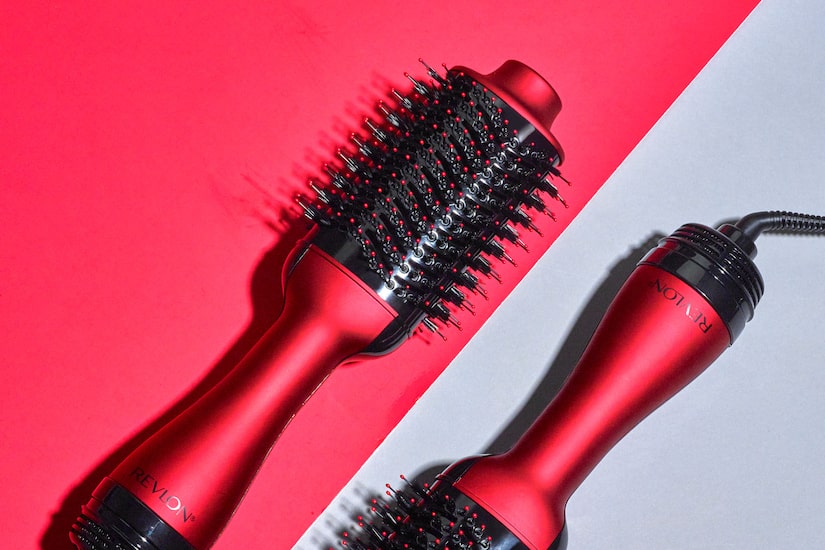