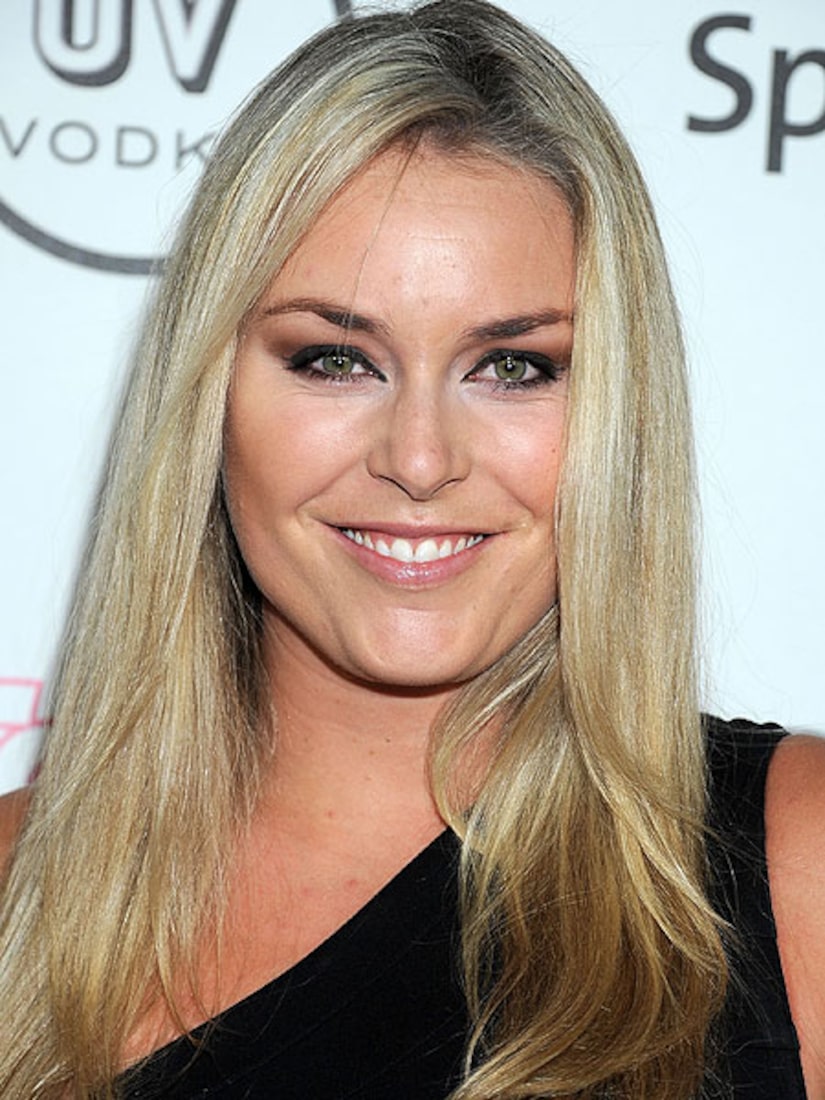 But a rep for Vonn told Page Six, "Lindsey is just friends with the Tebow family. Anyone who is trying to suggest any more to their relationship is wrong." Vonn herself tweeted, "Hearing a lot of crazy rumors but rest assured I am not dating Tim Tebow (or anyone else)."

Following Sunday's game, in which Vonn was seen sitting with the Tebow family, the skier wrote in the Denver Post: "A lot of people are wondering what's up with me and the Tebows. I'm just friends with the family. I met Tim and his brother Pete at the ESPY Awards like three or four years ago in the gym -- we were working out there.

"I spent more time with Tim and his brother at the V Foundation Golf Tournament, and this year at the ESPYs."

She added, "I pretty much know their whole family now... It's pretty awesome to be able to hang out with them -- and to be able to witness the amazing things Tim and the Broncos can do. I really get inspired by other athletes."