Charlie Sheen's ex-wife Brooke Mueller has entered a rehab facility and will be recovering in private.

Mueller's rep told "Extra" in a statement, "After further reflection and consideration, Brooke has decided to remove herself from the media spotlight and has entered a long-term in-patient treatment center where she can focus on her recovery without distraction." 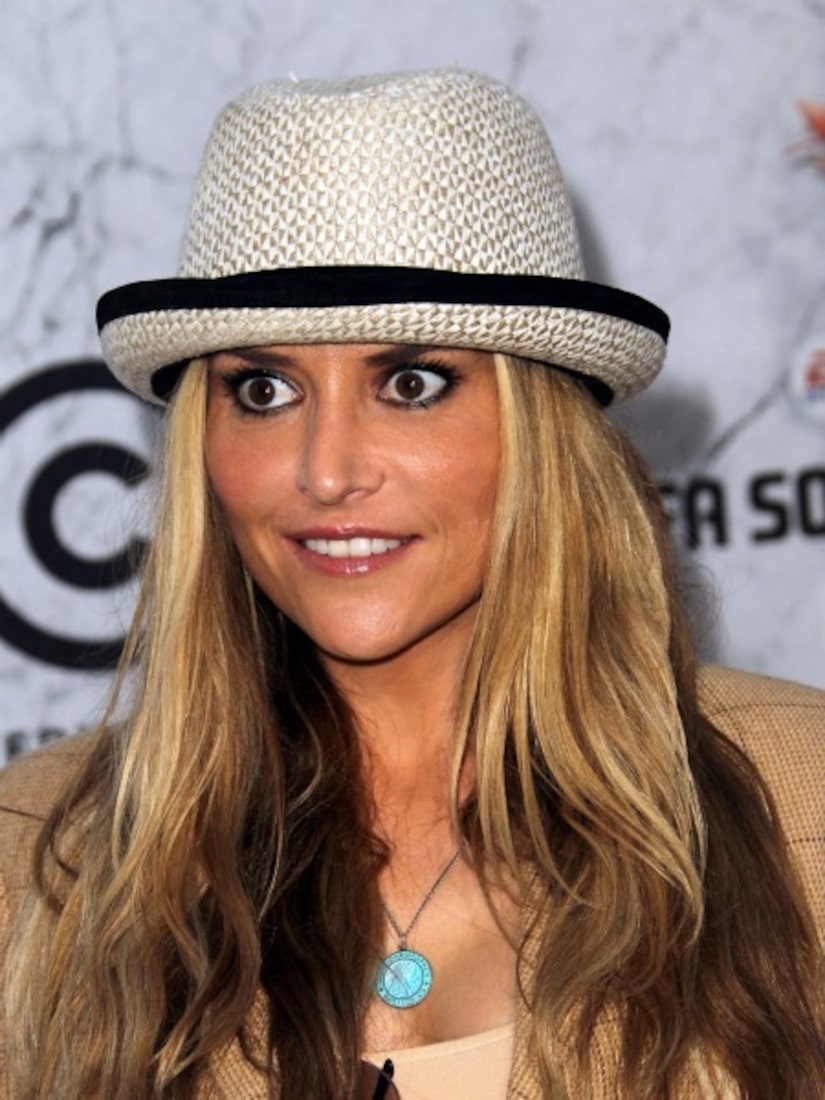 The rep continued, "She has already arrived at the facility and, out of respect for her privacy, no further information will be released about her treatment. Brooke's goal is to maintain her sobriety and she believes this is the best option to reach that goal."

The statement concluded, "Brooke will retain custody of the children, who will remain in their home and familiar surroundings and be under the care of their longtime nanny. Charlie and Brooke's parents fully support her decision and everyone recognizes the importance of maintaining the children's normal routine."