Acclaimed actress Meryl Streep graces the January cover of Vogue, in which she talks about women, power -- and portraying former British Prime Minister Margaret Thatcher in the upcoming "The Iron Lady." 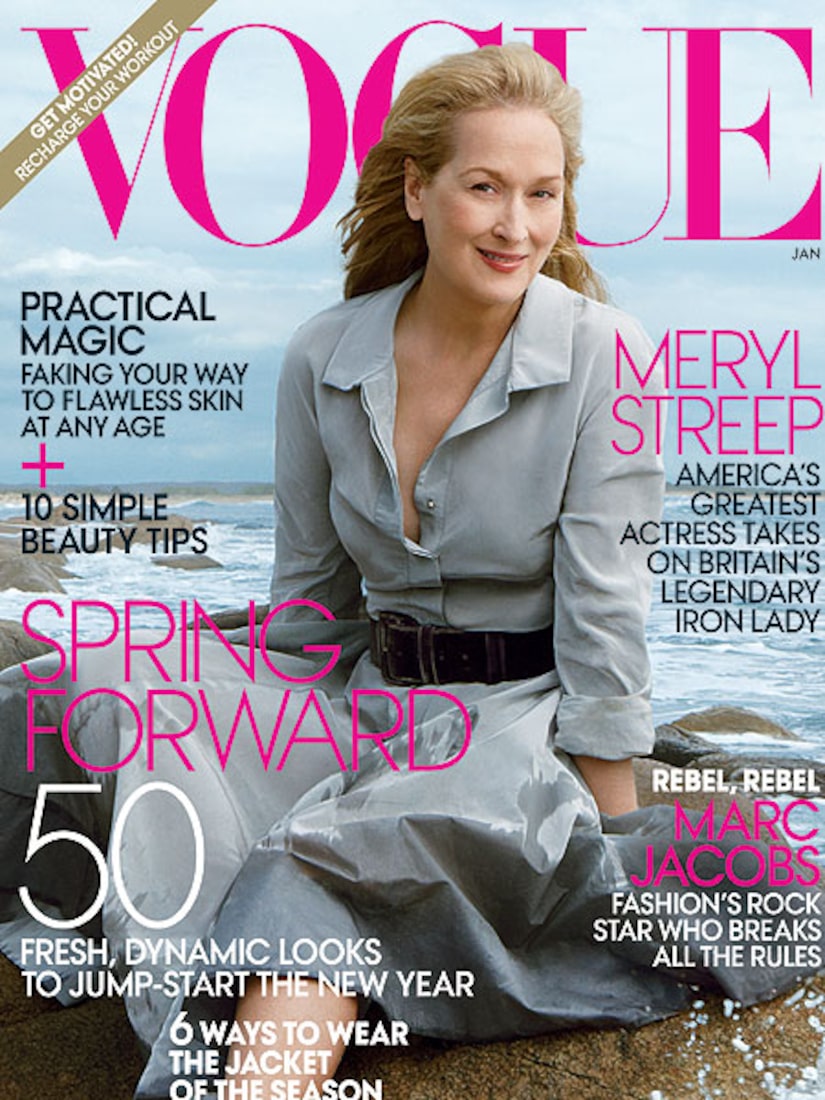 Streep told the mag she has not cared about anything she has done in a long time as much as this role. "Because the material embedded in it is a lot of what I've been thinking about," the Oscar winner explained. "The themes in the film, which I don't feel like underlining, have interested me for a while. And you never see these subjects covered in films normally, and so that was very thrilling... women and power and diminishment of power and loss of power, and reconciliation with your life when you come to a point when you've lived most of it and it's behind you." 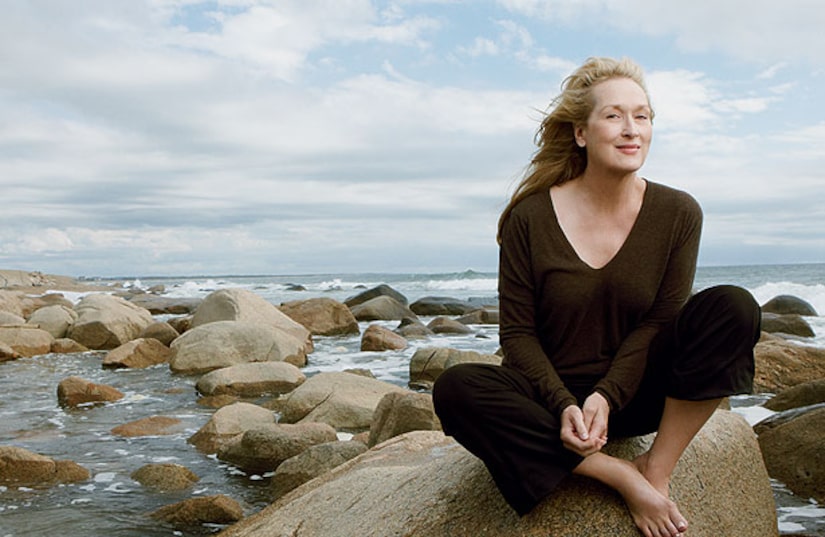 Read the full article at Vogue.com!