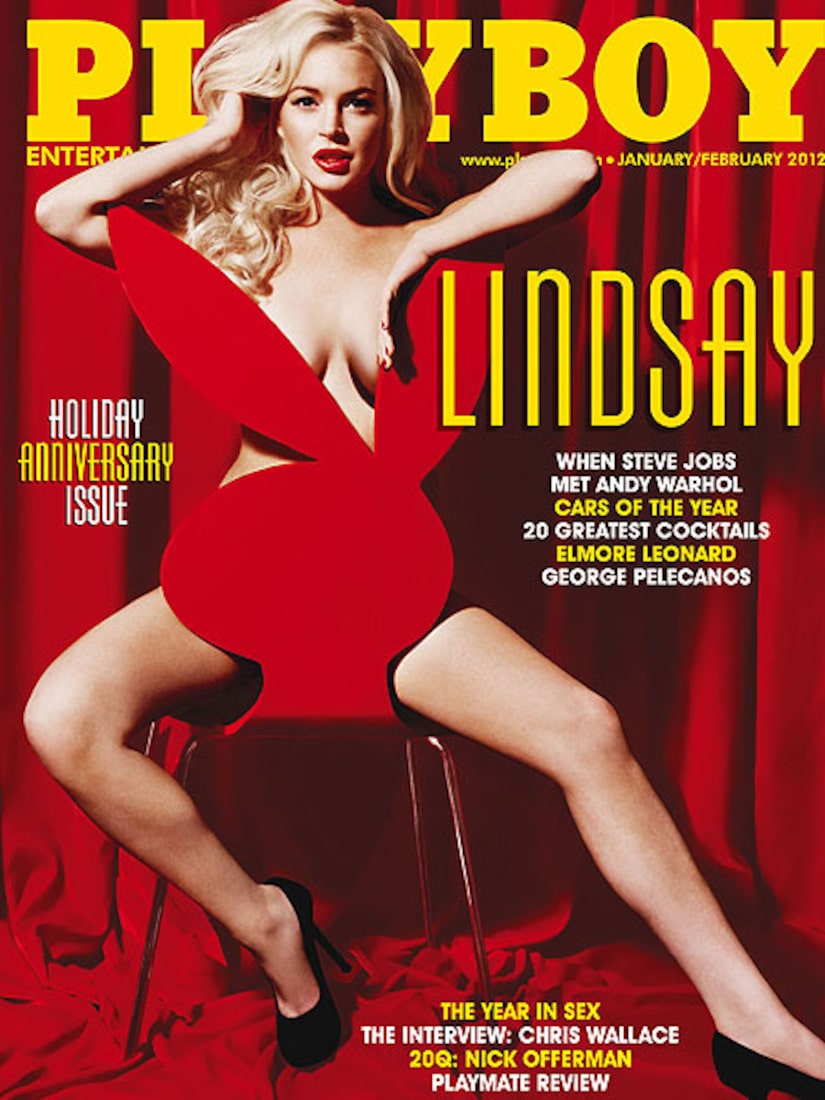 The "Mean Girls" actress also gave an in-depth interview with the magazine, talking about her recent legal troubles and what she has learned in the last five years.

She said, "Ultimately we are each responsible for ourselves and for our actions...Looking back, I probably would have listened to and taken more advice from the people whom I admire and would have followed through with it more. My stubbornness at 18 and 19 years old got in the way. During the past five years, I've learned that time flies faster than you think, and because you only live once you have to learn from your mistakes, live your dreams and be accountable."

Lohan is currently in Hawaii at the Pipe Masters Surf Contest with her sister. 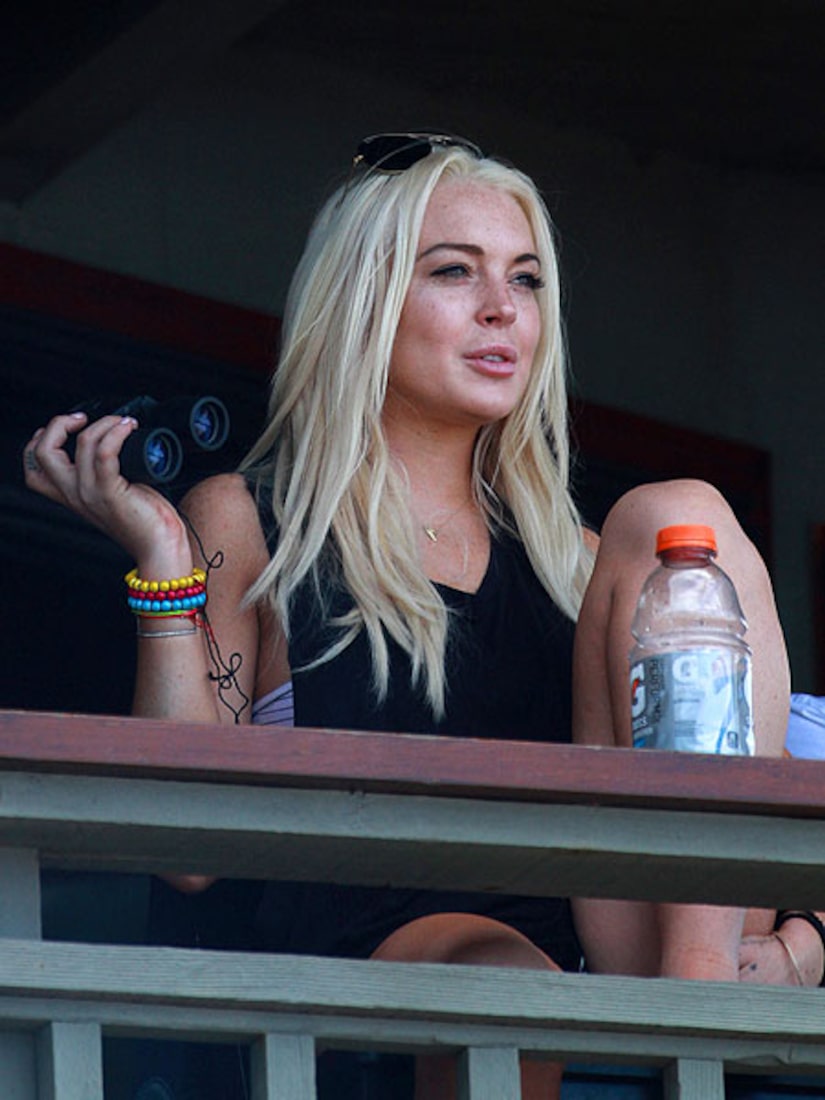 The Lohan Playboy issue will be on newsstands December 16.