With a little help from BFF Kirstie Alley's healthy weight loss program, Organic Liaison, Preston was able to lose the baby weight, and is now thinner than she was before she became pregnant. 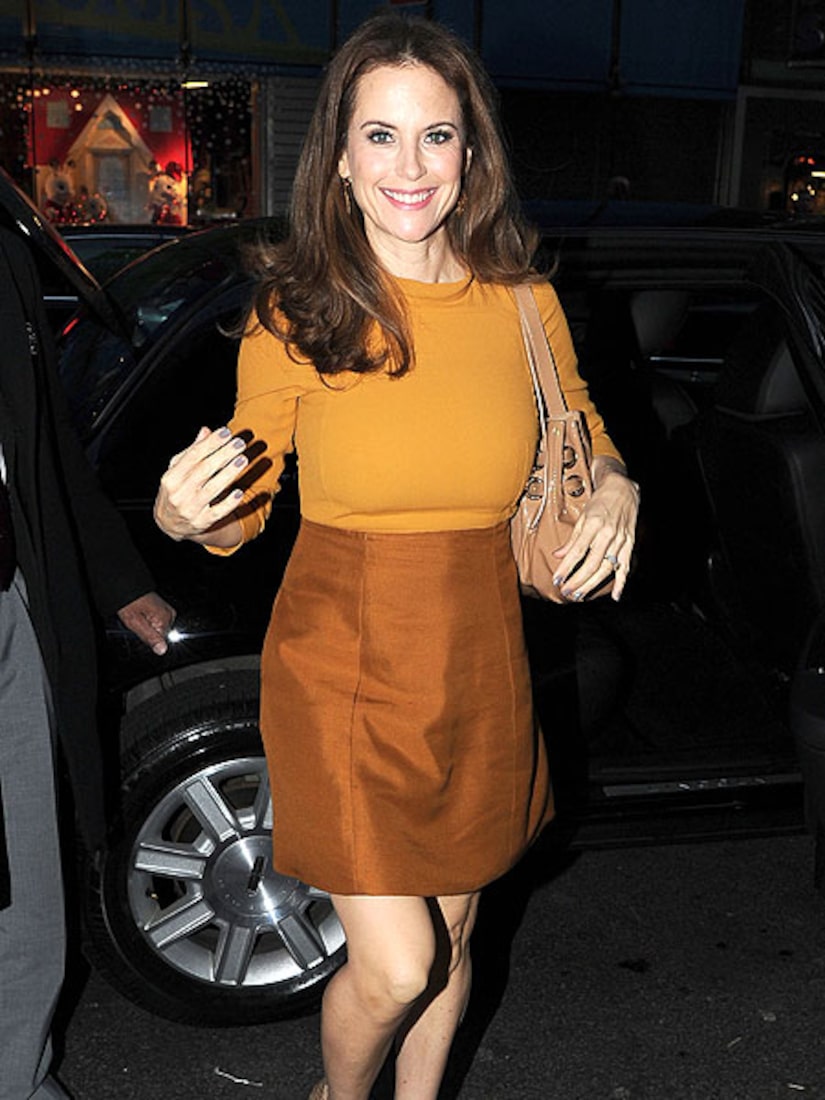 Kelly, who is now a spokesperson for Organic Liaison, recalled how she broke the baby news to husband John Travolta. "I crawled into bed... I had gone to the doctor and found out. [John] was still sleeping and when he woke up, I said, "We're pregnant." Preston paused and began tearing up, adding, "It was so special. It was so wonderful."

Preston gave birth to son Benjamin last year in November, after their eldest son, Jett, died in 2009 at the age of 16. The couple also have daughter Ella Bleu, 11, together.