It looks like Kris Humphries is moving forward in his single life, as he has enlisted the help of former Baltimore Ravens star Tony Siragusa for an episode of the DIY show, "Man Caves," to breathe new life into his Minnesota bachelor pad. 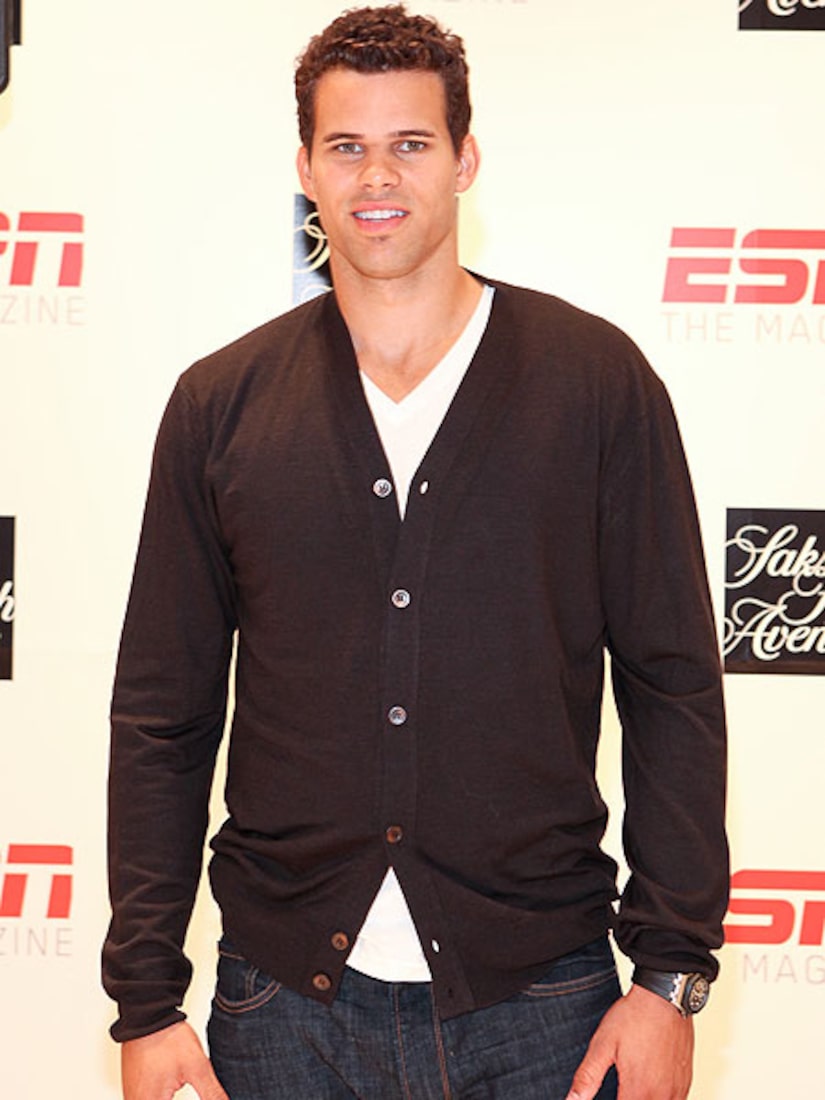 According to TMZ, the original idea was to build a custom man cave for Kris while he was still hitched to Kim Kardashian, but plans fell through after Kim filed for divorce. Kardashian was also supposed to participate in the episode.

After the separation, Kris told producers he wanted to build the ultimate bachelor pad, and according to the contractor, they came up with a "chill lounge" theme -- complete with a full bar, liquor dispensers and a wall that transforms into a 120-inch projection screen.

The New Jersey Nets star is set to appear on "Good Morning America" during a cooking segment on Friday. Exactly how much Humphries will speak about the divorce is unclear, since he signed the prenup and the strict confidentiality agreement.