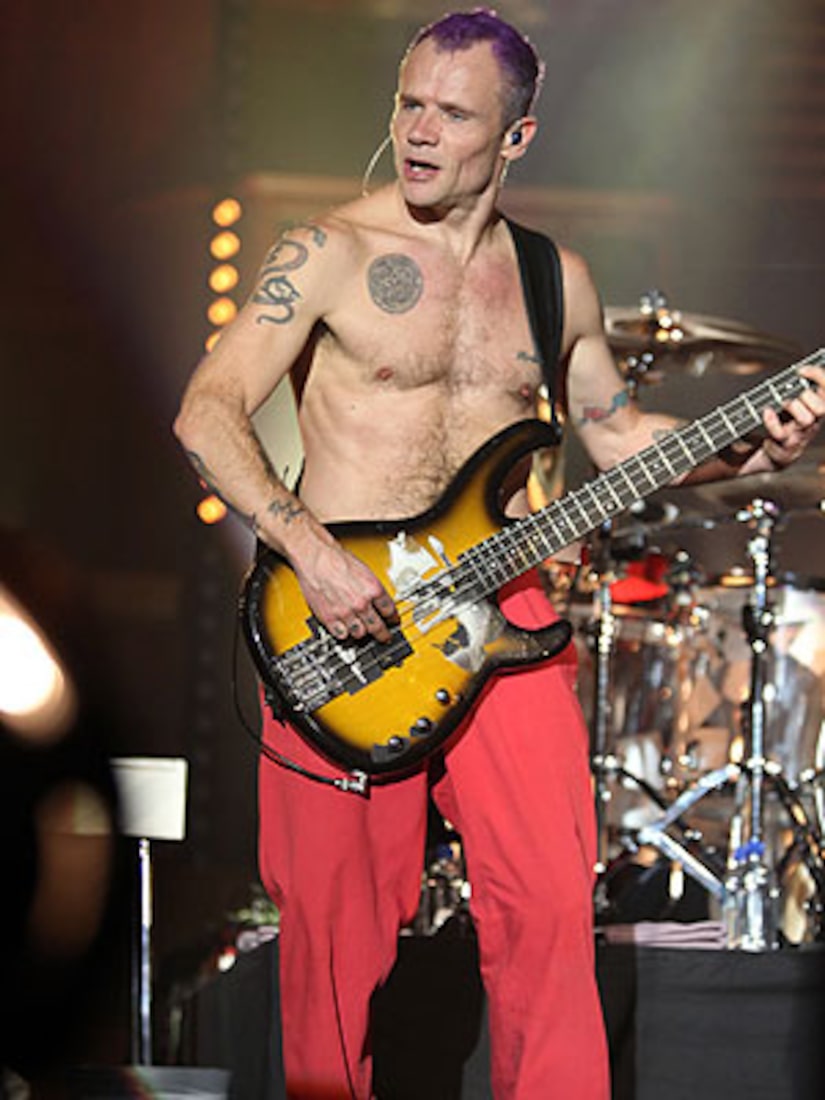 The hard rock band Guns N' Roses, the Red Hot Chili Peppers and the Beastie Boys were among this year's inductees to the Rock and Roll Hall of Fame, which was announced on Wednesday.
Full story Reuters