Andrew Ali Aga Khan Embiricos, grandson of the late screen goddess Rita Hayworth, was found dead in his New York City apartment of an apparent suicide. He was 25. 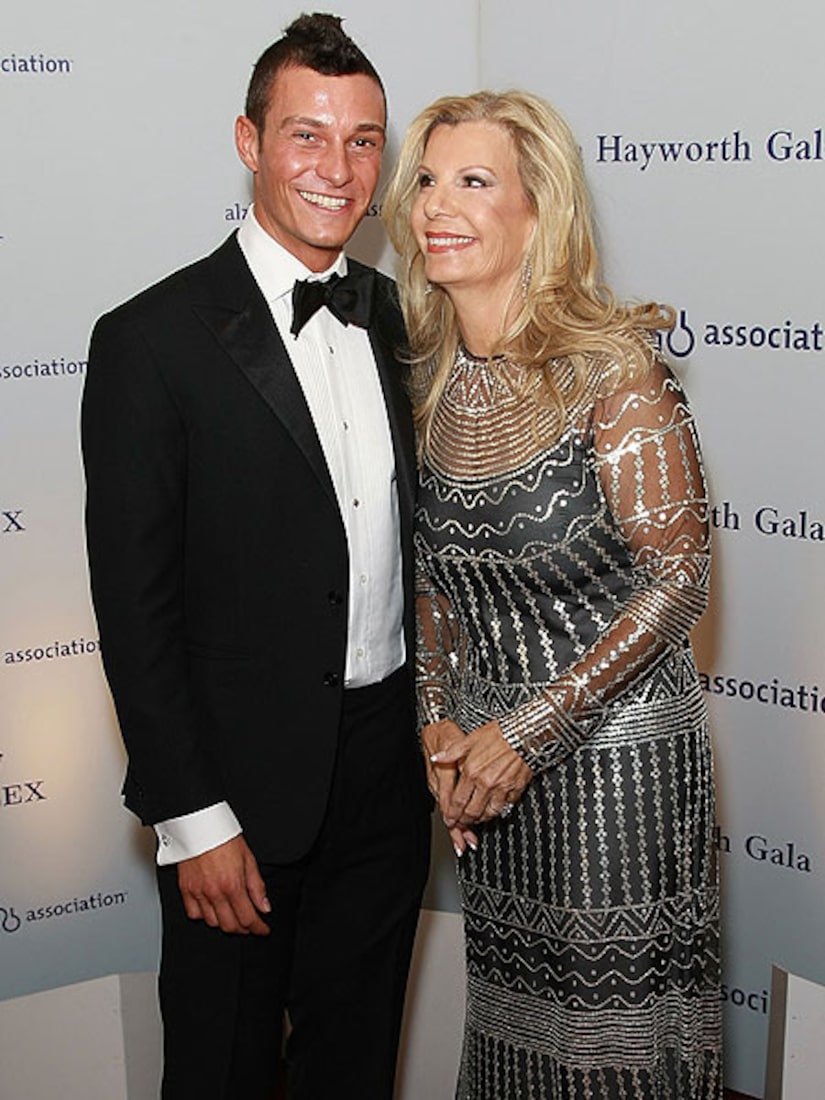 Andrew's body was discovered Sunday night by a friend who went to check on him after Embiricos missed several appointments, according to the NY Daily News. Daily Mail reported, "Embiricos was found lying on his bed in his Chelsea apartment after suffocating himself with a plastic bag." He had reportedly battled drug addiction and had previously attempted suicide.

Police pronounced him dead at the scene, and no foul play is suspected. A medical examiner said the cause of the 25-year-old's death is pending autopsy results. 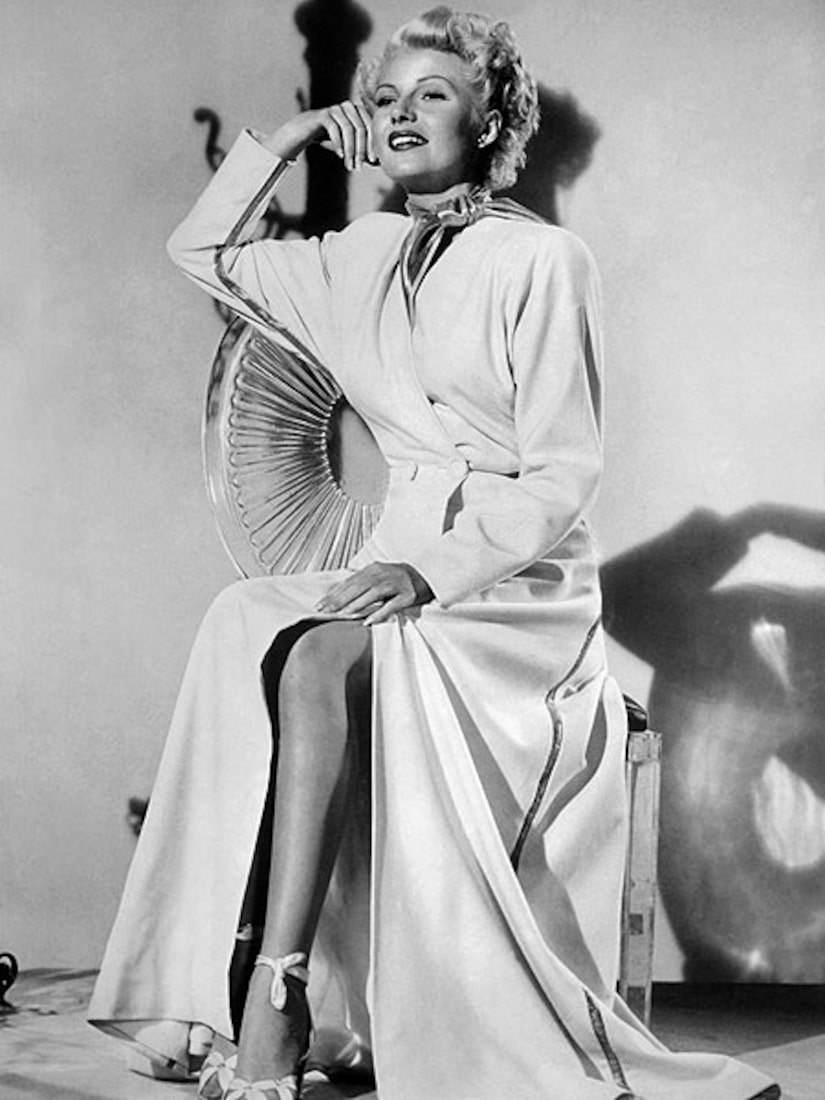 Embiricos was the only child of Hayworth's daughter, Princess Yasmin Aga Khan, 61 -- who is a philanthropist well-known for raising public awareness of Alzheimer's disease, and Basil Embiricos, an economist and shipping heir.

Yasmin's father was Prince Ali Solomone Aga Khan, also known as Prince Aly Khan, who served as Pakistan's representative to the United Nations, and was married to Rita Hayworth from 1949-1953.

Rita Hayworth died in 1987 from Alzheimer's disease at the age of 68.