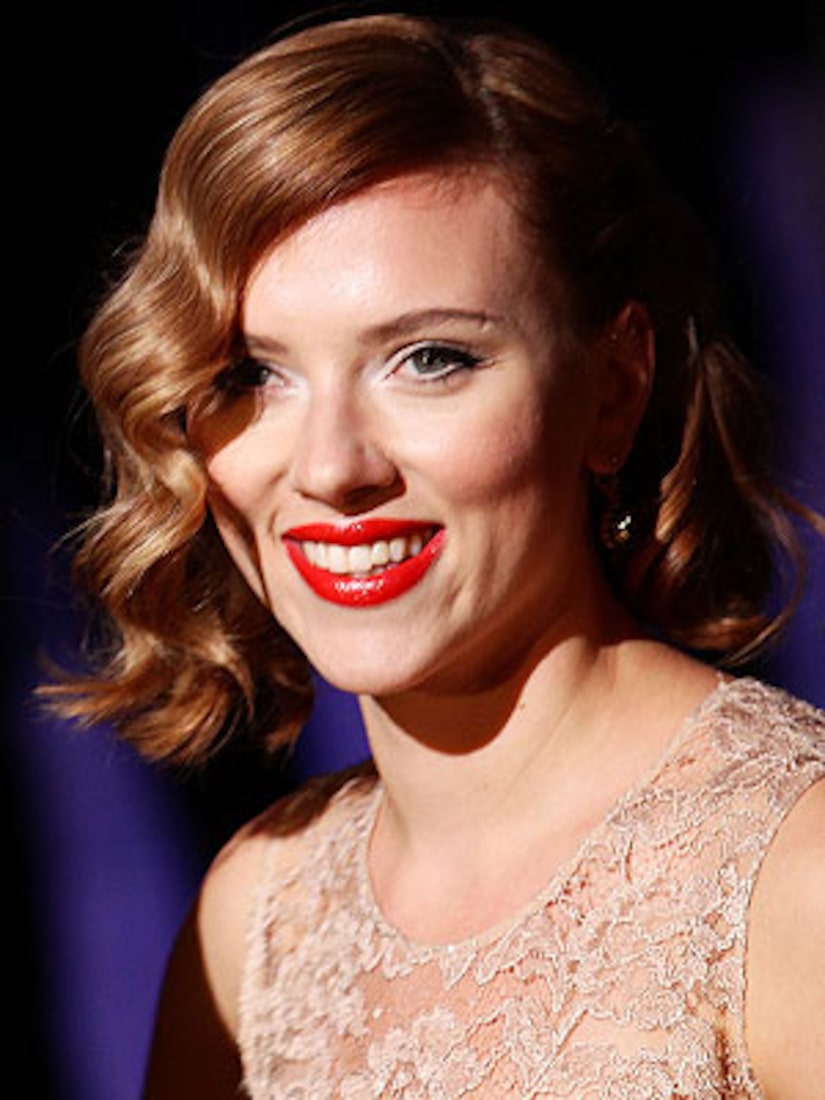 Although their marriage lasted just two years, Scarlett Johansson told Cosmopolitan that saying "I do" to "Green Lantern" hunk Ryan Reynolds was "the best thing I ever did." The actress continued, "I'm a big believer that when something feels right, you should do it. I'm a big believer in instinct. Getting married was the right thing to do because it was natural."