"Extra's" Jerry Penacoli caught up with busy mom Angelina Jolie to discuss her directorial debut with "In the Land of Blood and Honey" in NYC. Angie's new drama, which takes a powerful look at war-torn Bosnia in the '90s, centers on a man who falls for a beautiful prisoner.

Check out these four interesting facts about Angelina that were uncovered during the interview.

1. After showing Brad her script, they had "this idea we'll send it to people from all different sides of the conflict without my name on it, and if they agree to come together to do it, then we'll make it, and if they don't, we'll burn it."

2. Jolie was quite taken with directing, and says if she had to choose between that and acting, she "would love to be a director."

3. Angie says most people would probably not know "that I'm a closet geek in what I read and what I am."

4. Between her six children and traveling the world, Angelina revealed she started writing the script during Shiloh's art class, "and spent most of my time on my little notepads." 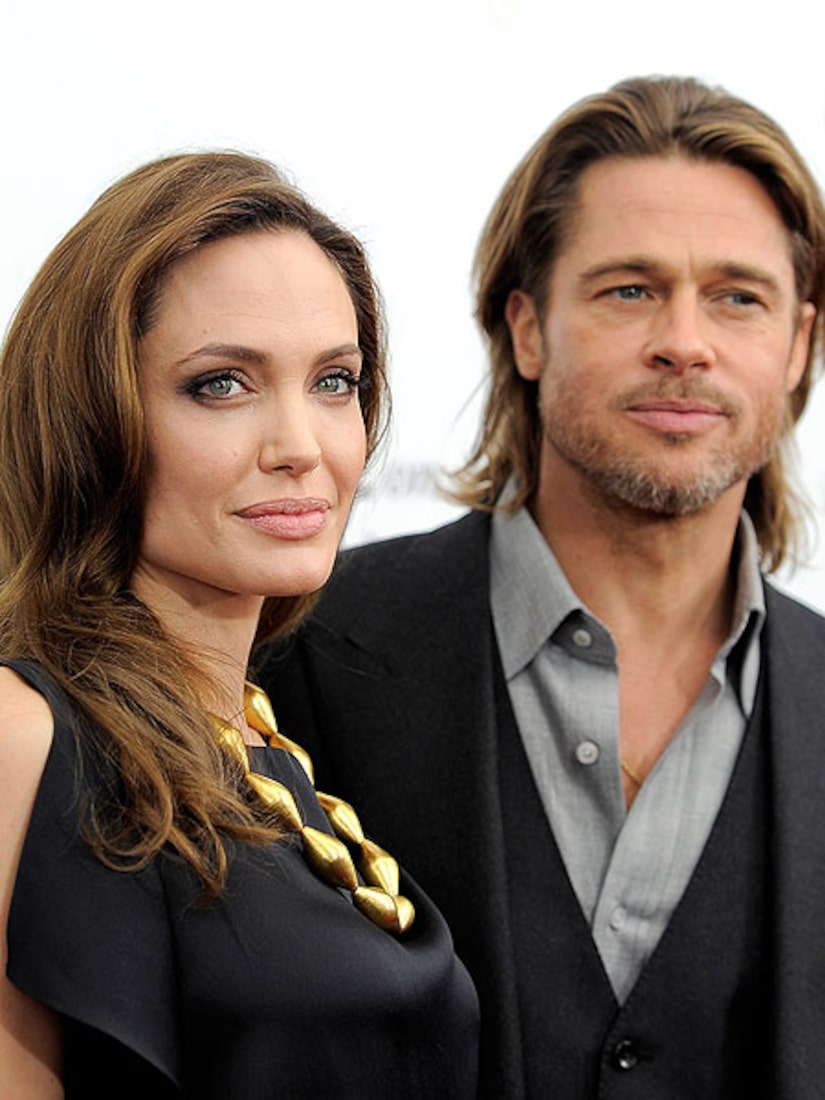 Jolie explained, "It didn't start out with me wanting to direct a movie. It started with me interested in these subject matters. So the script was a private exercise for me that I never intended to show anybody, and then I ended up showing Brad and he said, 'You know, Honey, it's not bad.'" 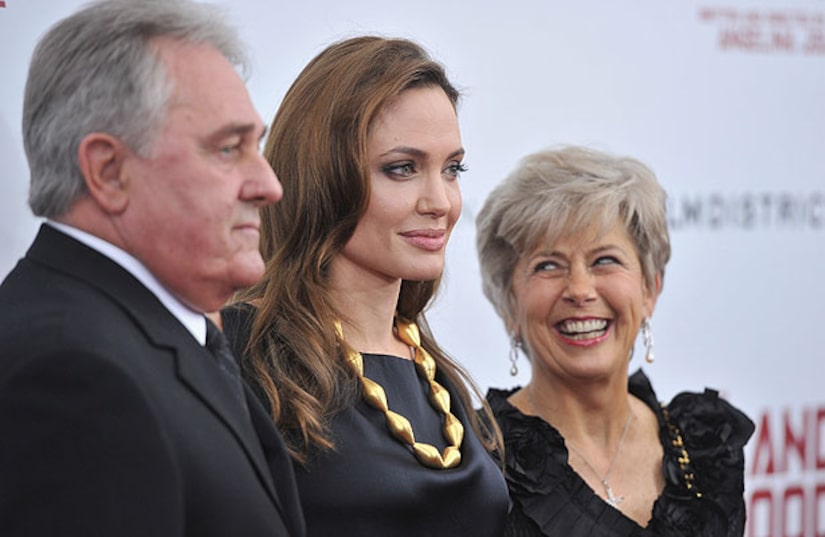 Jolie, who walked the red carpet premiere on Monday with her famous beau and his parents, said, "You need the support when you're nervous."

Watch the dramatic love story unfold when "In the Land of Blood and Honey" opens in theaters Dec. 23.