In a new interview with "Nightline" correspondent Christiane Amanpour, Angelina Jolie revealed discussions she had with her brood about marrying Brad Pitt. Jolie said, "They've seen movies that have people get married... you know, happily ever after." The 36-year-old chuckled, "Shrek and Fiona are married."

Jolie continued, "We've explained to them that our commitment when we decided to start a family was the greatest commitment you could have. Once you have six children, you're committed." 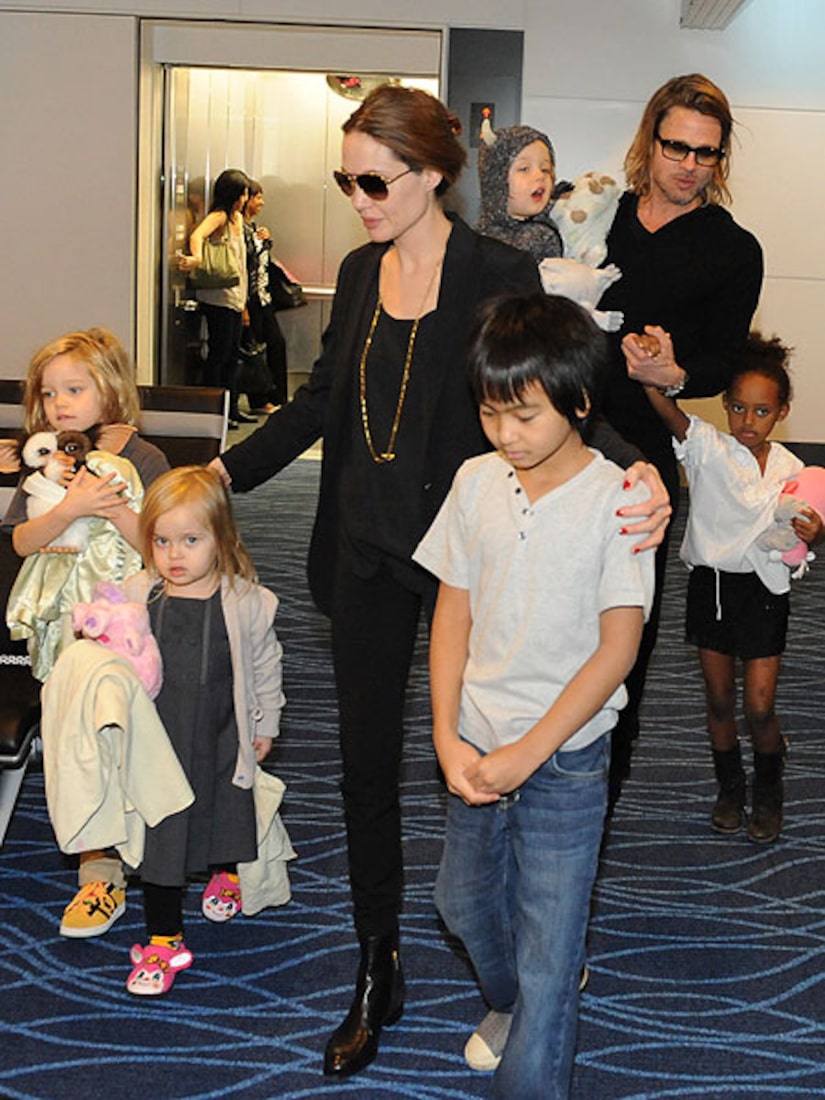 In response to the kids asking about a wedding, Angelina said, "I asked them if it was just 'cause they wanted to have a big cake." 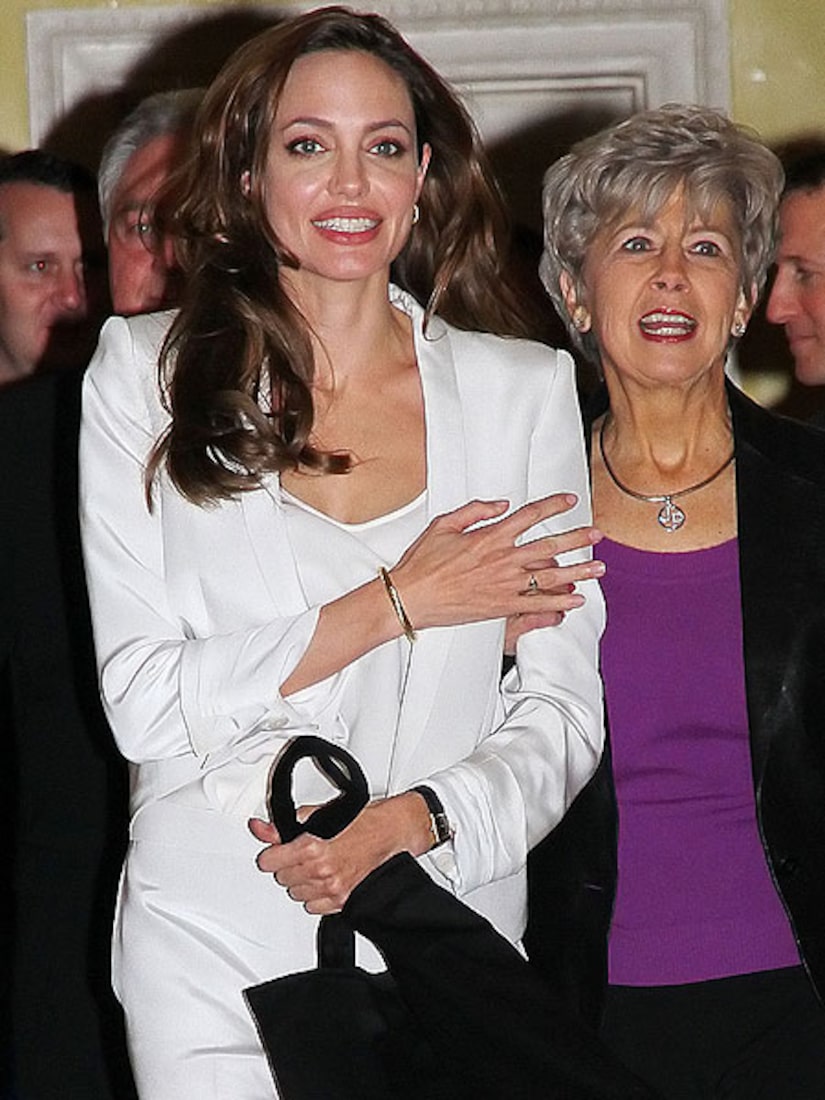 The "In the Land of Blood and Honey" director said the secret to a great relationship is to maintain "the same ethics," and "the way you approach the world is the same. Not just your love of art, but your sense of what is right or wrong."