The 49-year-old comedian announced to her "Rosie Show" studio audience Friday that she and Michelle Rounds, a New York City personnel recrutier, will say "I do" over Christmas, UsWeekly reports. 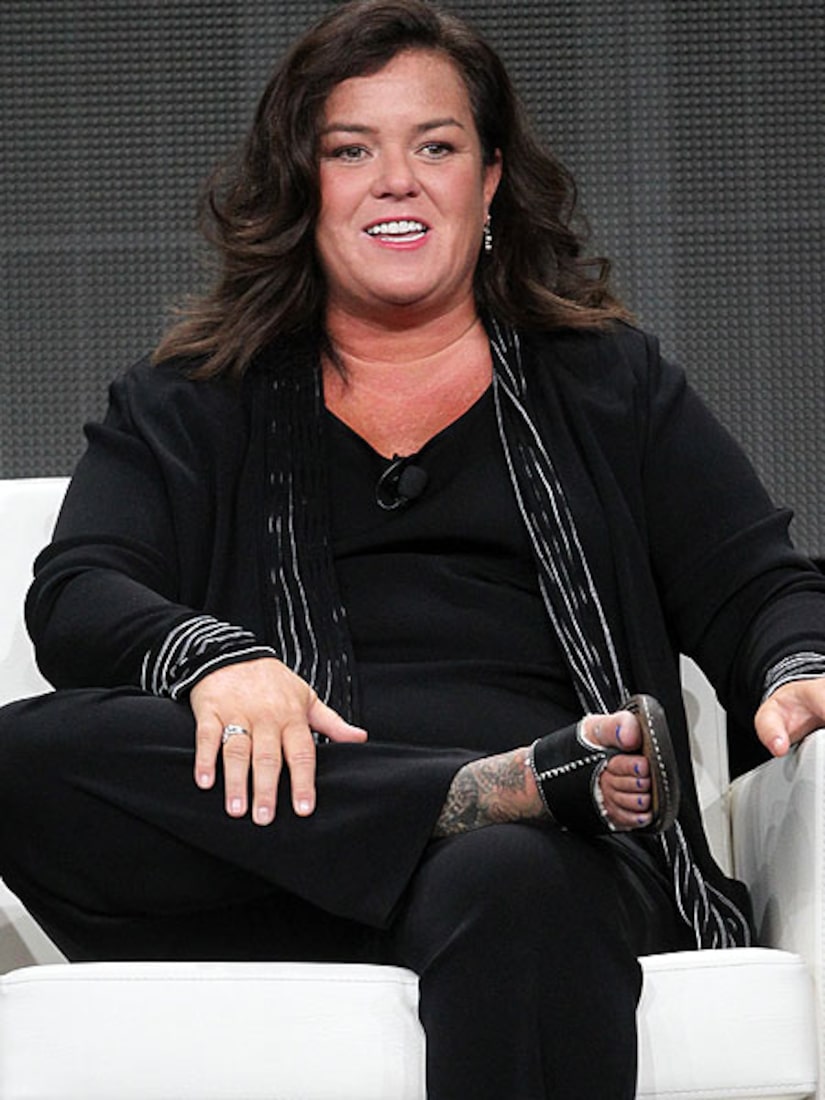 A show source told the magazine that Rounds "is very attractive and friendly. Rosie was really proud and showing her off... They seem really happy."

The couple's romance became public when they appeared together at Rosie Theater Kids Gala in September.

O'Donnell has four children with ex-wife Kelli Carpenter, with whom she split in 2009.