Actress Lindsay Lohan will not be crossing the pond to participate in the UK reality show "Celebrity Big Brother." 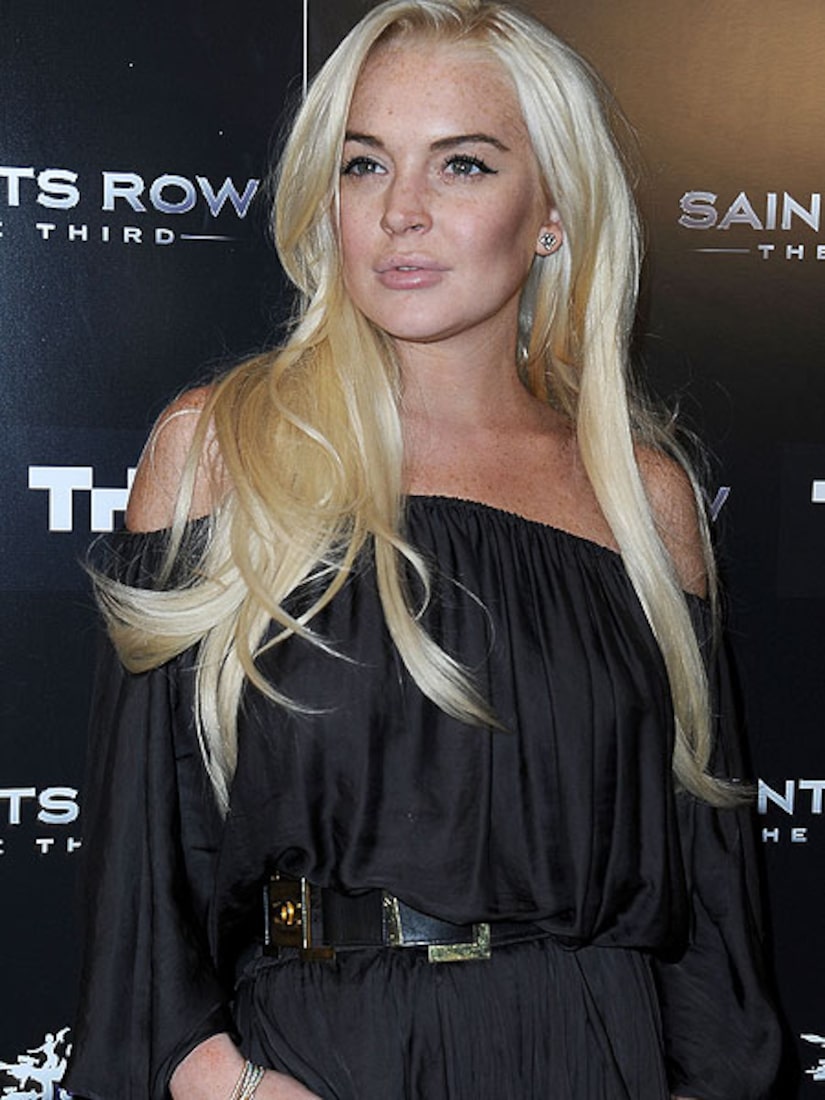 It was reported that the 25-year-old "Mean Girls" star was going to fill the spot formerly held by troubled starlet Tara Reid, who left the show earlier this year.

Lilo's rep told X17Online.com, "She is not doing 'Big Brother'; this was a rumor," adding, "She has been diligently going to the morgue and is ahead of her community service schedule. Her issue of Playboy is out in a few weeks and a few movie deals are expected in the next month or so."