Models and animal activists Shane and Sia Barbi are starring with Michael Blake in the documentary "The Petition," which supports an end to horse slaughter. 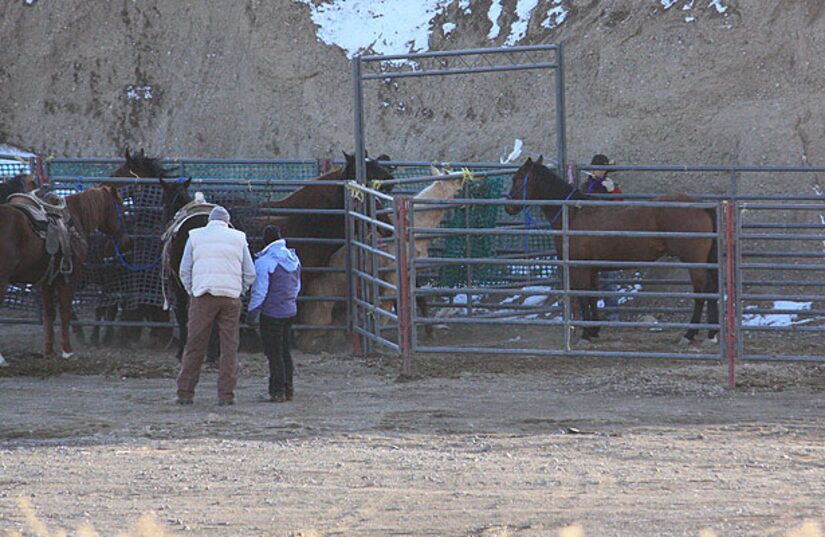 Directed by Anne Novak and co-produced by Ken Wahl, all of the film's profits will also go to helping horses in need, and the Barbi twins are eager to gather one million signatures on a petition to ban the killings.

The film is scheduled to premiere in April 2012.