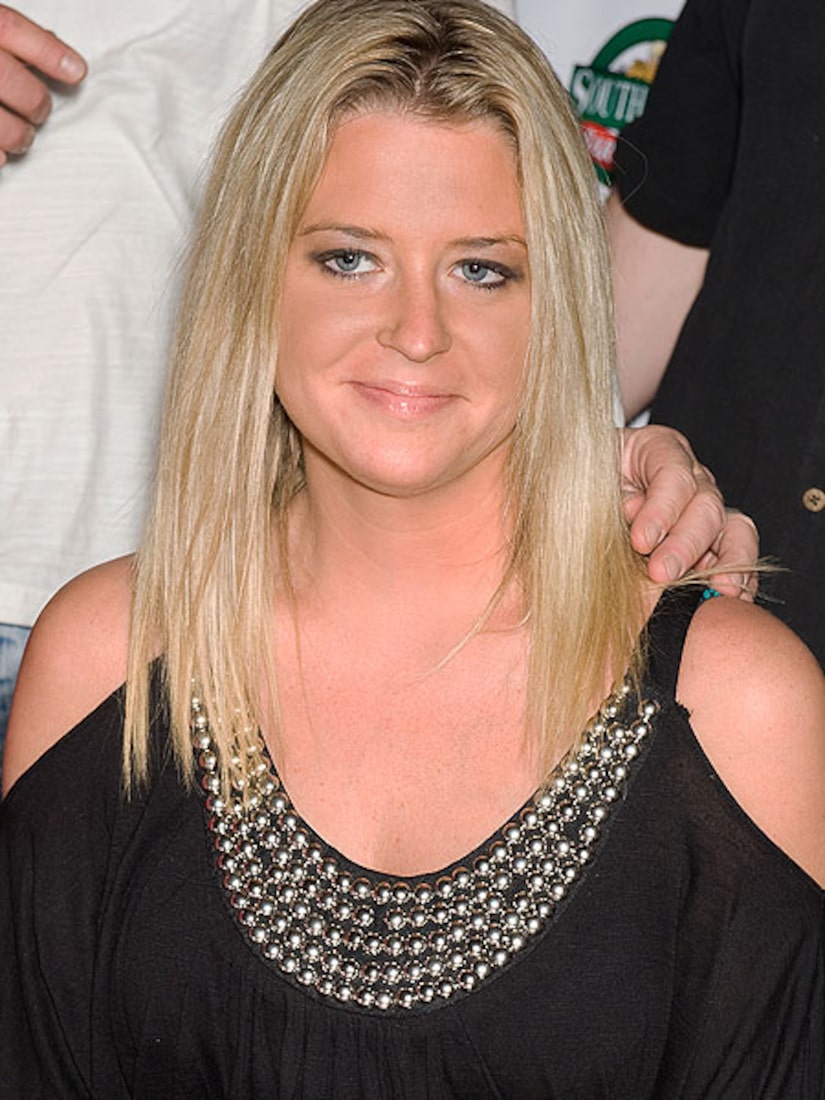 Major had been taken from rehab to a nearby hospital in Florida Saturday night after suffering a seizure, but she checked in under a false name for privacy reasons, unbeknownst to her family, TMZ reports. When they inquired, the hospital said they had no record of her.

Kate's rep told TMZ she found out there was concern she had walked out of the hospital, and called her father and told him everything was fine.