TV host Giuliana Rancic will undergo a double mastectomy after lumpectomies failed to completely eliminate her breast cancer. The "Fashion Police" co-host was diagnosed in October, after a mammogram revealed a tumor. 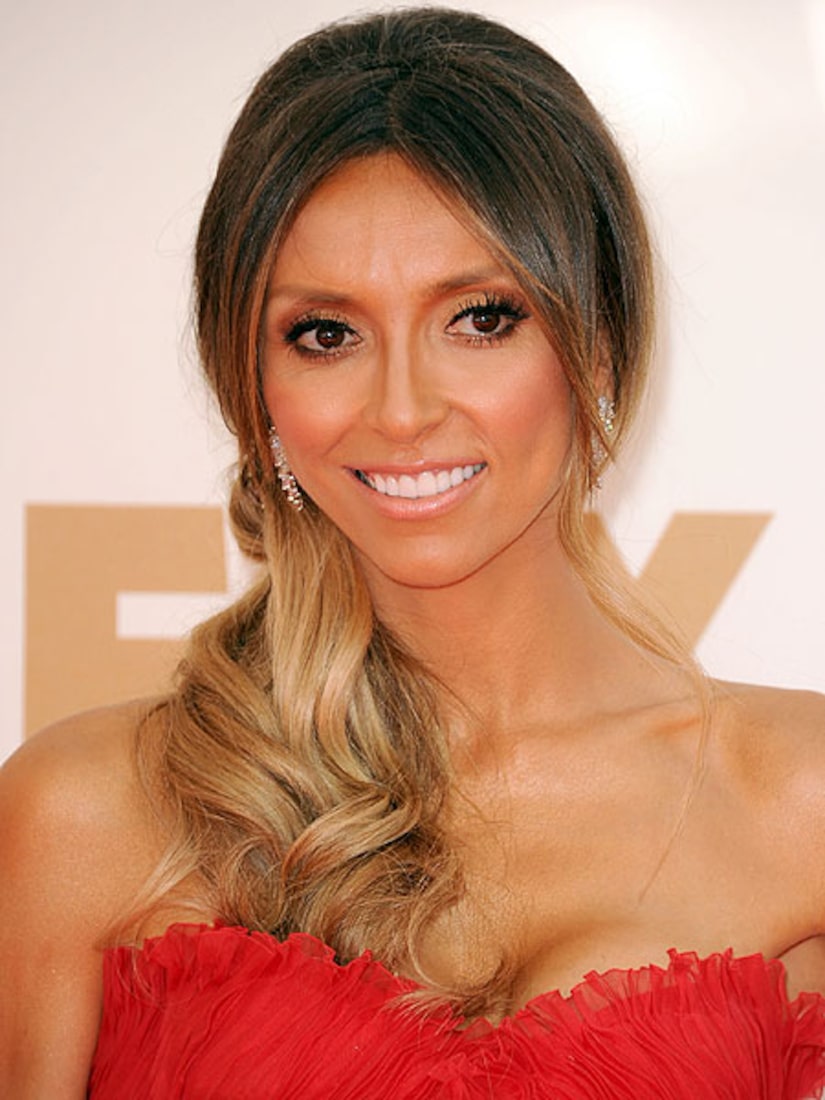 The E! host, 36, appeared on "Today" with husband Bill Rancic, explaining the radical decision. "For me, it was important to get the cancer out," Giuliana said. "That's what I wanted to do, just get it out."

The couple said they considered another lumpectomy -- a breast-conserving surgery, but chose the more drastic option to ensure the disease doesn't return. According to doctors, a double mastectomy means the cancer has a less than one percent chance of returning.

"At the end, to be honest, all it came down to was just choosing to live, and not looking over my shoulder for the rest of my life," Rancic said.

She added, "I couldn't be more at peace with the decision. But it's hard, and I still break down some nights... But I'm okay."