Michael Lohan's ex-girlfriend Kate Major has reportedly gone MIA after wandering off from a hospital in Florida. 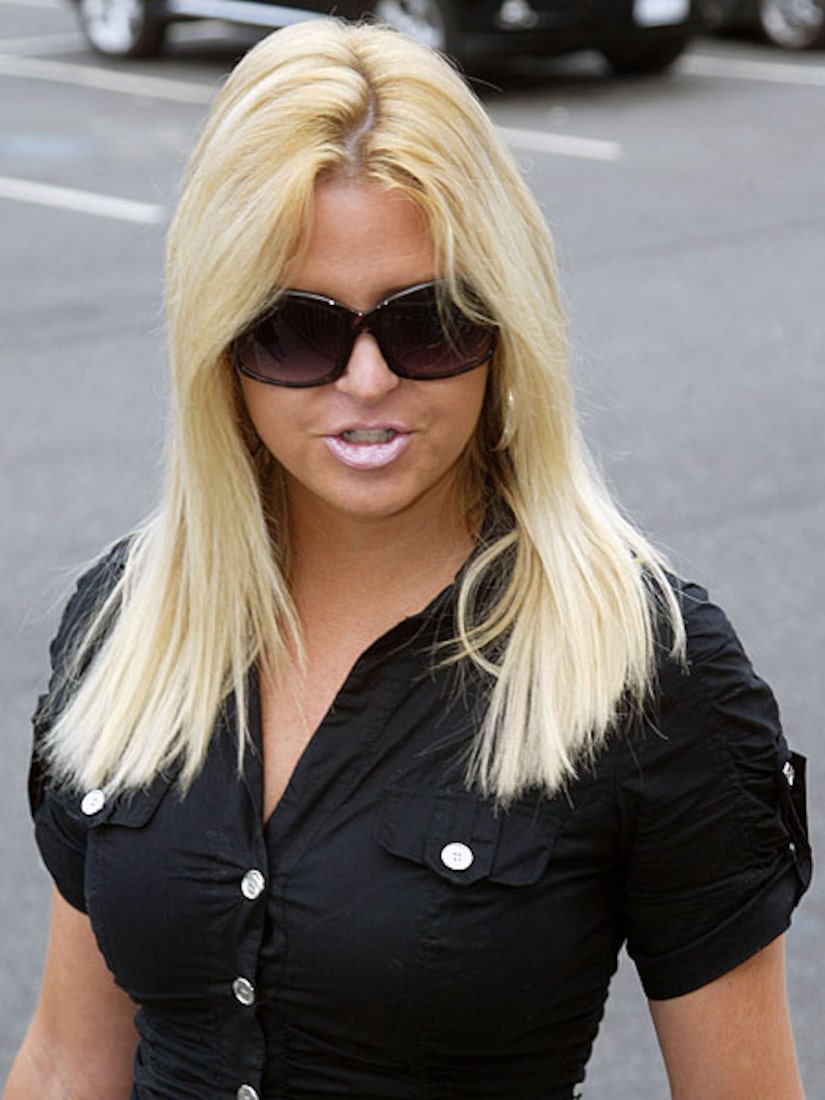 According to her rep, Major was transferred from rehab in Boca Raton to a nearby hospital after suffering a seizure.

The rep explained to "Extra," "Kate Major had a seizure in the Boca Raton Wellness Center yesterday and was rushed to the hospital. She was being treated in the hospital and somehow walked out of the hospital with no one noticing. We don't know if she's okay or if she has had another seizure. But she is missing and has only the clothes on her back, no money, no credit cards, no phone. We are very worried about her."

Major, who recently filed restraining orders against Lohan, had voluntarily checked herself into rehab for alcohol abuse in November after an alleged drunken plane fight a few weeks prior.