Shortly after midnight, Brooke Mueller was arrested and charged with assault and possession of cocaine in Aspen, Colorado. Charlie Sheen's ex was booked on a misdemeanor 3rd degree assault charge. 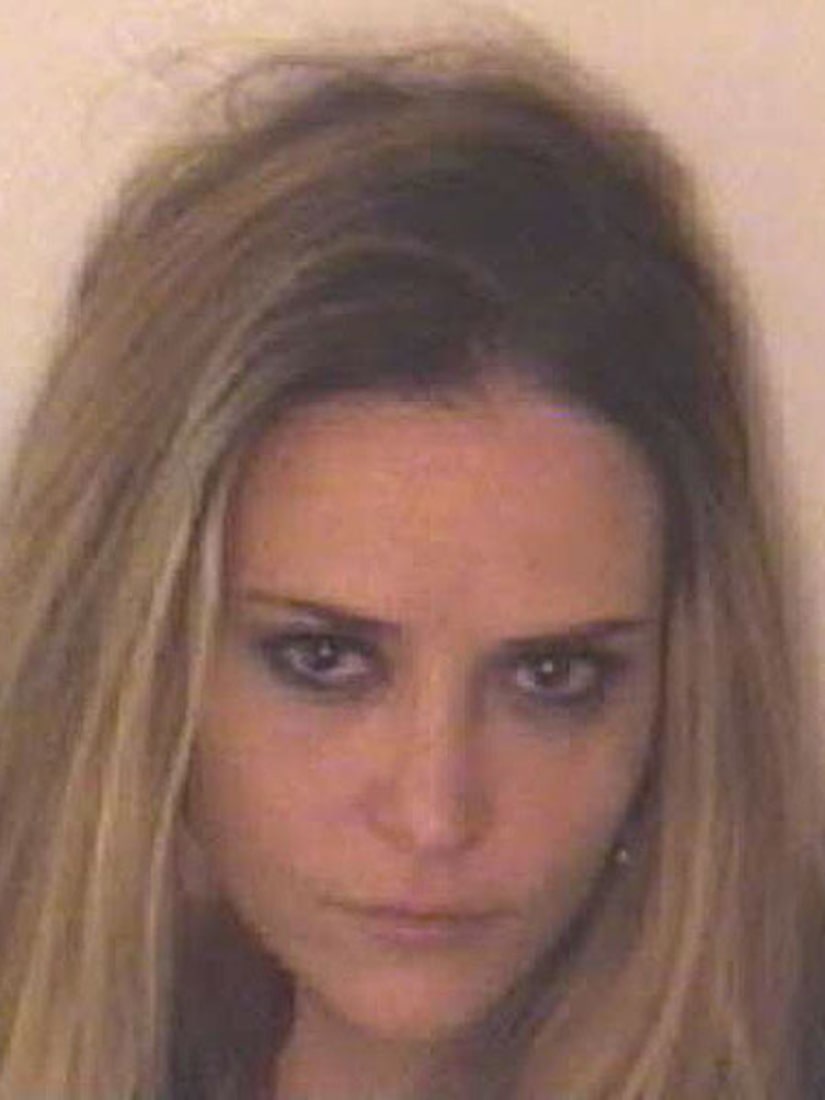 The Aspen Police found Mueller inside a nightclub called Escobar after she allegedly assaulted a woman near the club.

Mueller was released from the Pitkin County jail this morning on $11,000 bond.

Ironically, Mueller and Sheen were caught up in a domestic violence case in Aspen nearly two years ago.

Brooke, 34, had previously struggled with addiction and has been in and out of rehab multiple times. In August, Sheen had whisked Mueller away on a trip to Mexico, saying he was proud of her for staying sober.