In a shocking new twist, Kris Humphries has requested that the prenup he signed with Kim Kardashian be declared null and void, according to RadarOnline. 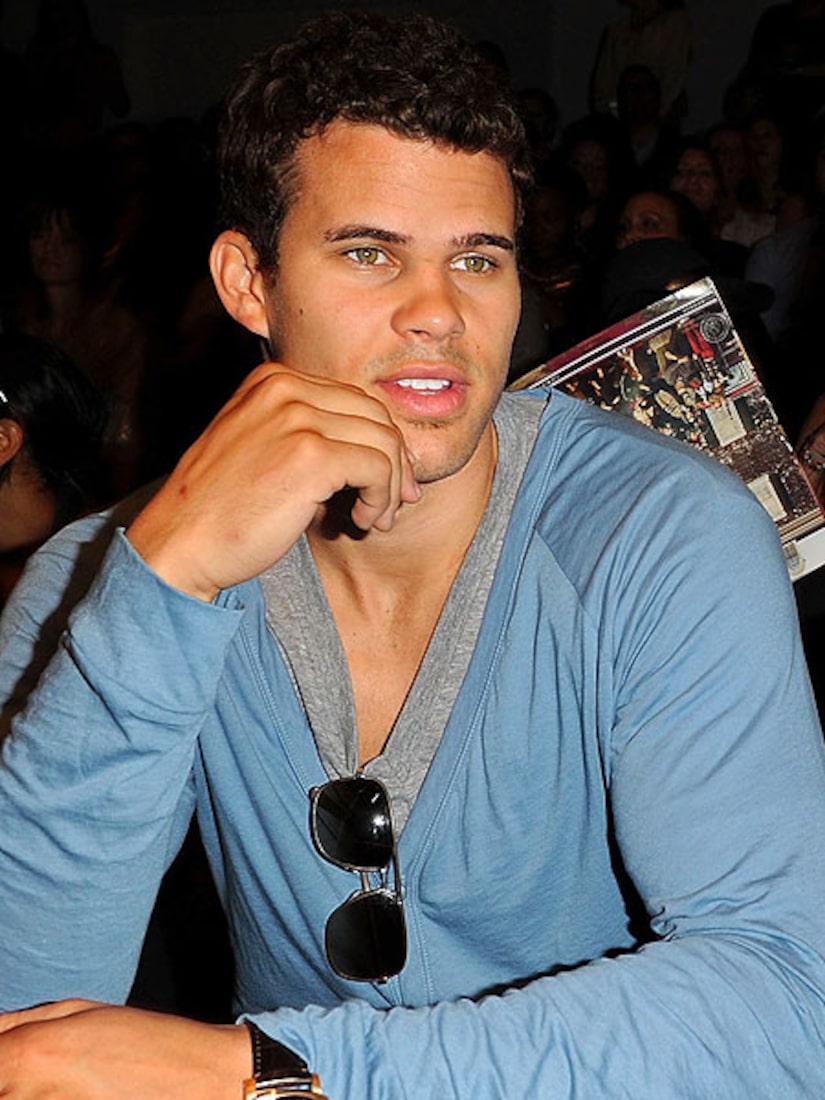 Humphries wants the prenup voided because of the strict confidentiality clause that prohibits him from discussing their marital details.

A source close to Kris told the website, "The confidentiality aspect of the prenup is extensive and was created just in case things went bad, neither Kim nor Kris could discuss their relationship with the media. But now, Kris wants to be able to talk about the relationship without fear of being sued."

Since Humphries, 26, is seeking an annulment rather than divorce, the move to toss out the prenup makes sense. If the judge grants the annulment based on fraud, it's likely the prenup would not be valid either.

The insider dished, "Kris is getting excellent legal advice. If the judge annuls the marriage, they were never legally married, and the prenup at that point is really moot. Kris wants this to play out in court, and wants the process to be transparent. If this needs to go to trial, he is ready for that."

According to TMZ, Humphries is religious, and "Kris will reportedly ask for a legal separation that will extend indefinitely."