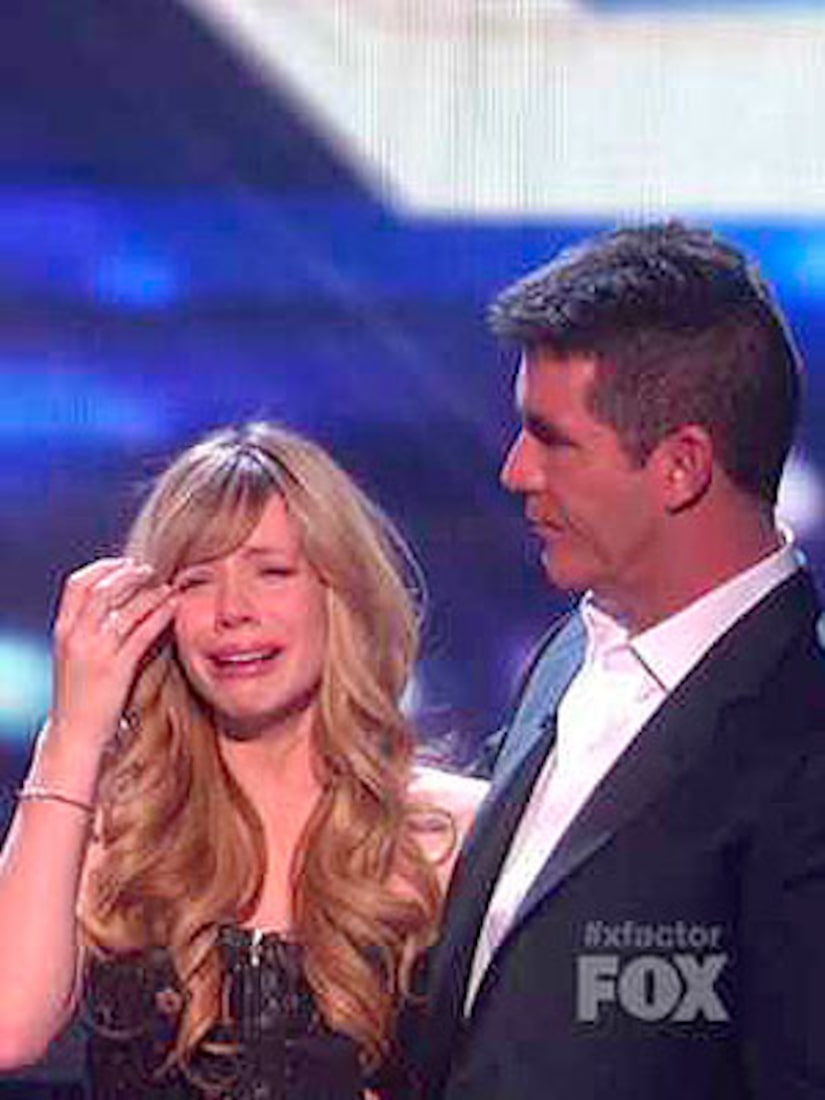 The seven "X Factor" finalists paid tribute to Michael Jackson on Thursday evening's show before the voting results were announced. Here are three memorable moments from the show:

2. Fourteen-year-old Drew, who was in the bottom two, sang "Listen to Your Heart" by Roxanne before she was eliminated.

3. Before walking off the stage, a sobbing Drew thanked her fans and said, "Jesus loves all you guys. That is truly what I was in this competition for anyway."

Nicki Minaj Barbie Doll to Be Made by Mattel, Auctioned for Charity -- Billboard 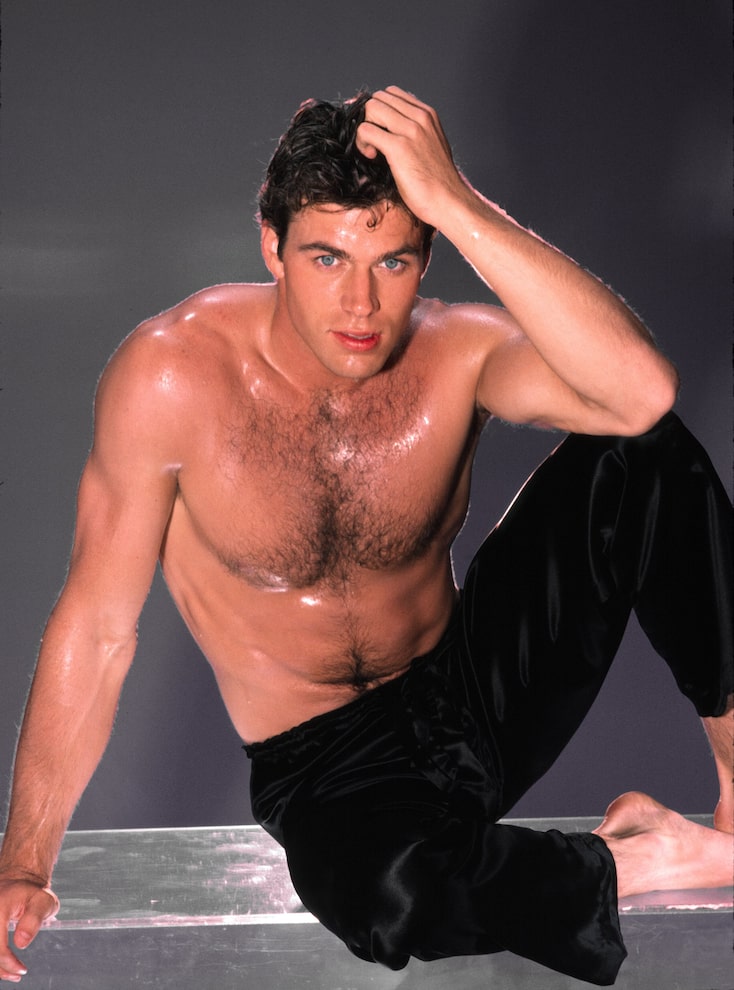 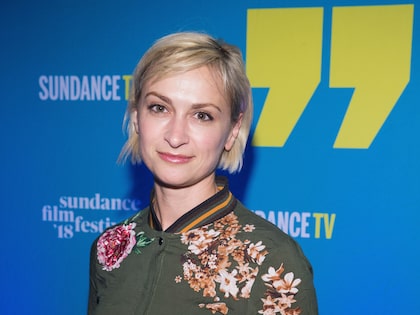 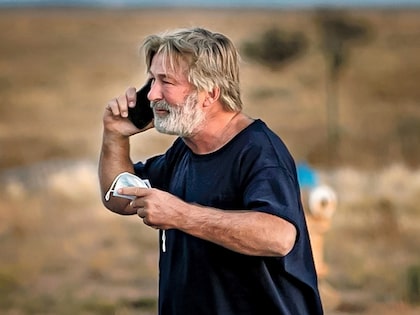 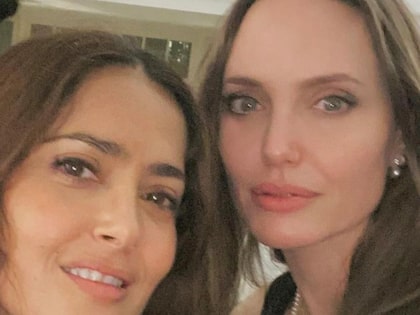 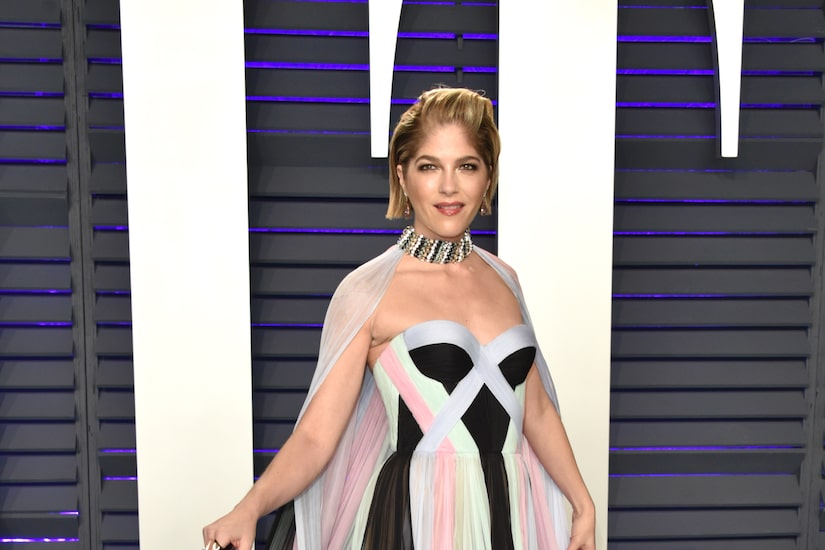