The National Board of Review has picked Martin Scorsese's fantastical "Hugo" as the best film of 2011. 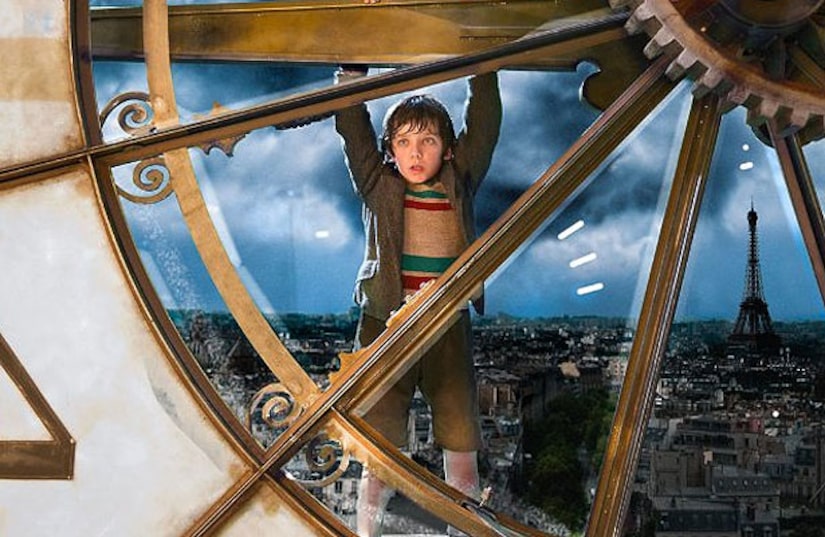 The group, comprised of scholars, filmmakers and students, also gave Scorsese its Best Director prize for "Hugo's" 3D homage to the early days of film.

"Hugo is such a personal film by Martin Scorsese," said Annie Schulhof, NBR president. "It is a tribute to the early years of cinema that uses today's cutting edge technology to bring the audience into a completely unique and magical world. It is visually stunning and emotionally engaging."

The NBR awards will be presented January 10 in New York City.