Kim Kardashian's soon-to-be ex-husband plans to seek a legal separation, according to a new report from People. 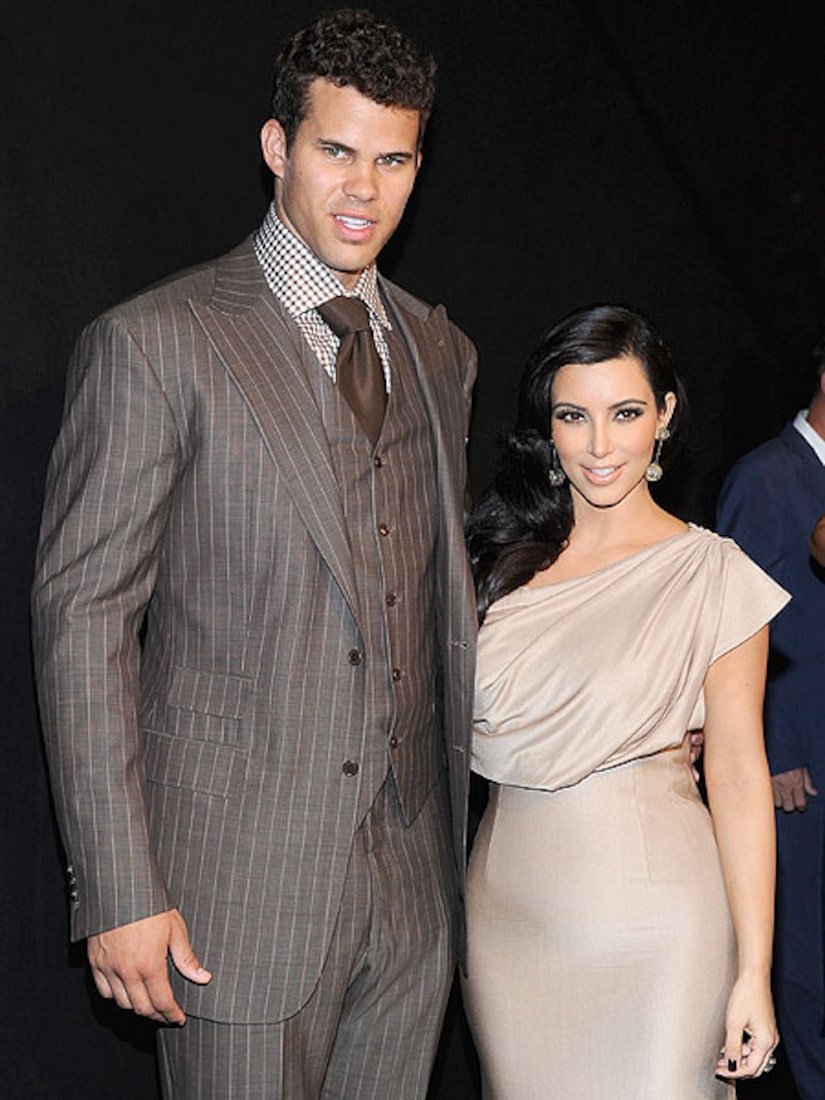 Sources close to Kris Humphries claim he wants to annul the 72-day marriage, rather than sign the divorce papers. The New Jersey Nets star plans to file the documents in the next few days.

Earlier this month, Kris had reportedly agreed to sign the divorce papers after Kim flew to Minnesota, but it seems he's had a change of heart and has opted to seek an annulment instead. An annulment would mean that the marriage was never valid.

Meanwhile, Humprhies, 26, was reportedly "disappointed" with how he was portrayed on the season premiere of "Kim and Kourtney Take New York," according to RadarOnline. The show, in its second season, kicked off on Sunday to high ratings, as viewers were given an opportunity to see the couple's troublesome situation come to a boiling point.

Among the bickering that took place during the premiere, Kris told Kim she ate too much cake on their wedding day, and Kim punched Kris, saying he ruined her pedicure.

An insider close to Humphries said Kris watched the episode in "utter horror, because it's just not a true depiction about what was actually going on between Kim and Kris. Kris did jokingly say that Kim ate too much wedding cake, but what viewers didn't see was Kim nagging Kris about working."

Kim and Kris were married on August 20, and Kim filed for divorce on October 31, citing irreconcilable differences.