Troubled country singer Mindy McCready and her 5-year-old son, Zander, have disappeared after a dispute with the Florida court system, reports AP. 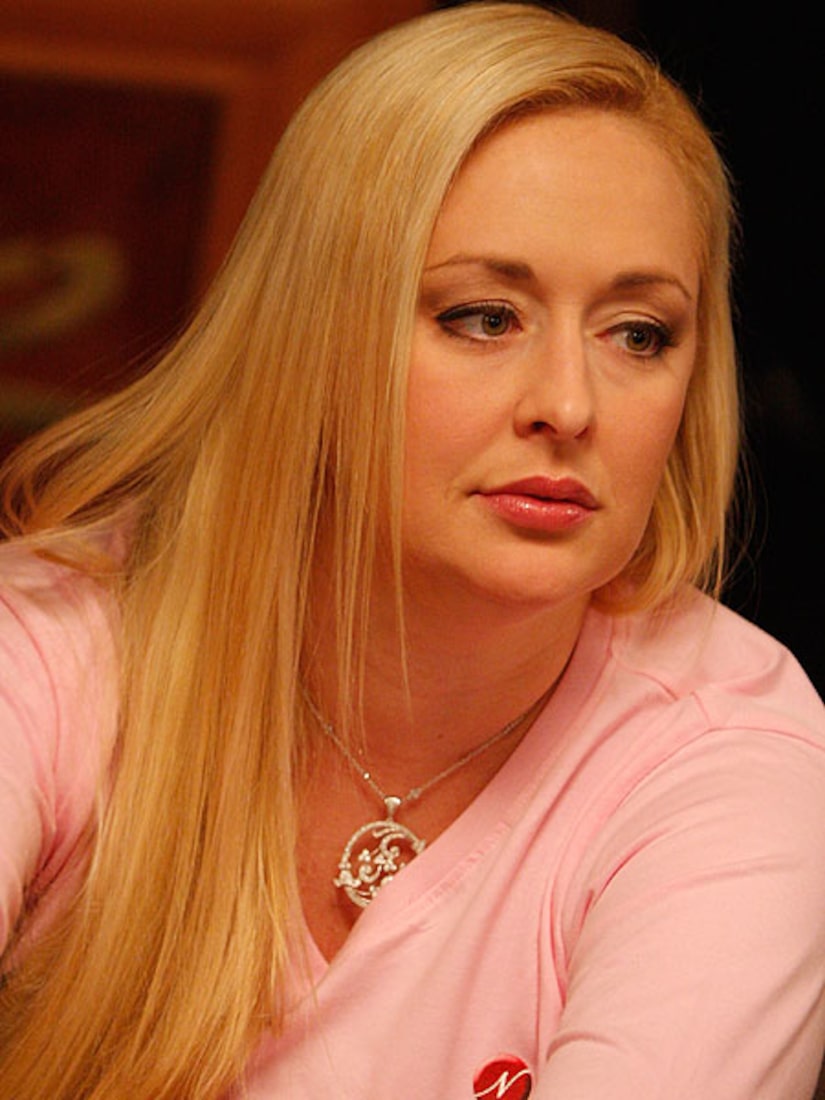 The boy, who lives with McCready's parents, was picked up by his mother Tuesday and has not been seen since. McCready doesn't have legal custody of the child but is allowed visitations.

Although a missing persons report was filed, McCready posted a Facebook message late Tuesday night saying, "My son is not missing" and that "police established that this afternoon via Skype."

"I have been fighting the Florida court system to protect my son, and bring him home," she wrote. "Please do not worry."

A judge has ordered McCready to return Zander by 5:00 PM Thursday.

McCready has had a number of personal problems in recent years, including an apparent overdose, suicide attempts and rehab.

UPDATE: McCready's rep released this statement: "In regard to the misleading 'missing reports' surrounding Mindy McCready and her son, Zander: McCready and son are safe, healthy and comfortable. No Amber Alert has been issued; this is not a missing child case. Ms. McCready has not been charged with illegal wrongdoings. Ms. McCready's number one priority has always been, and continues to be, the safety of her son. The 5-year old boy has been with his mother for more than 30 days; law enforcement officials spoke with the child and saw Zander via Skype yesterday."

It also states McCready is "awaiting an order following recent court hearings... regarding whether her child could be returned to her, and if not, whether he (Zander) would continue in the care of her mother, Gayle Inge," whom McCready feels is endangering her son.

The statement concluded, "She is encouraging a discovery investigation at this time. Mindy appreciates sentiments of interest, thoughts and prayers, and looks forward to a final, truthful resolution."