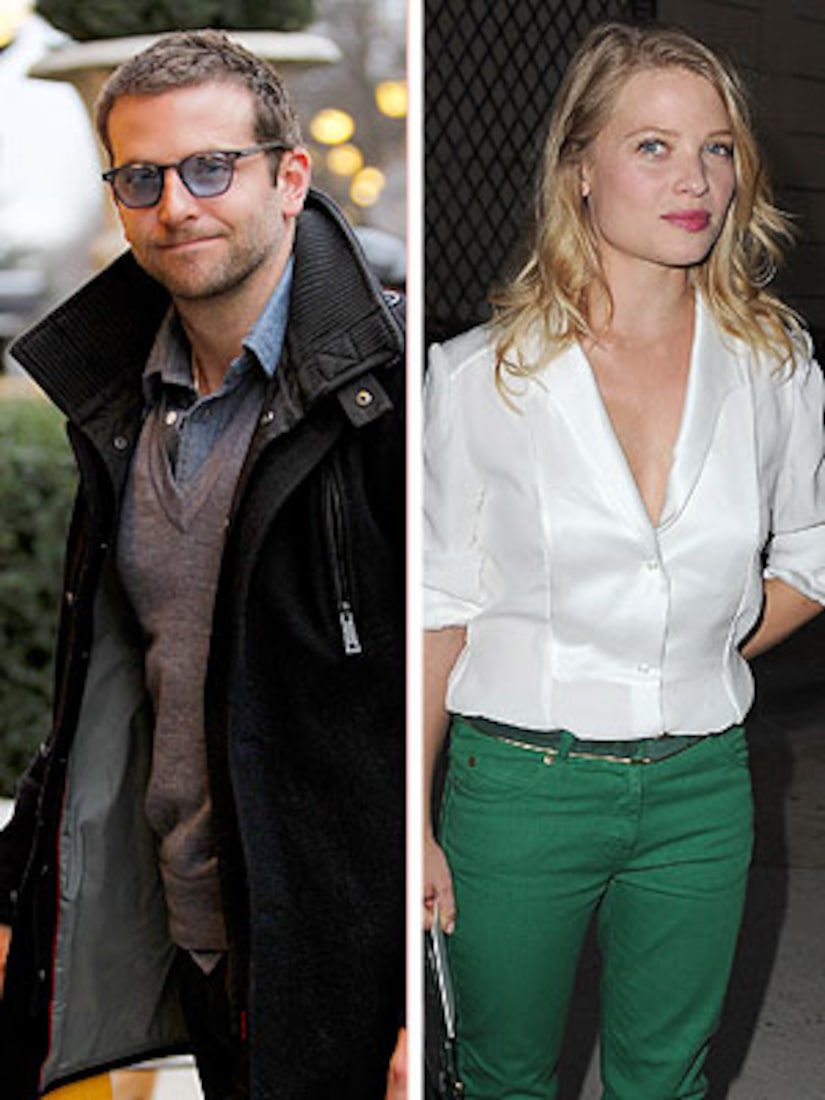 The Sexiest Man Alive, Bradley Cooper, seems to have moved on to his next rumored girlfriend after being spotted with The World's Most Beautiful Woman, Jennifer Lopez, a few weeks ago. Cooper was seen in Paris, watching a movie and dining with French actress Melanie Laurent -- who starred in "Inglorious Bastards."

Has Sara Gilbert Moved On with Linda Perry? -- People