"Lifechangers" host Dr. Drew Pinsky shared his thoughts on the Miley Cyrus birthday party pot controversy, saying, "I don't think it's that big of a deal." 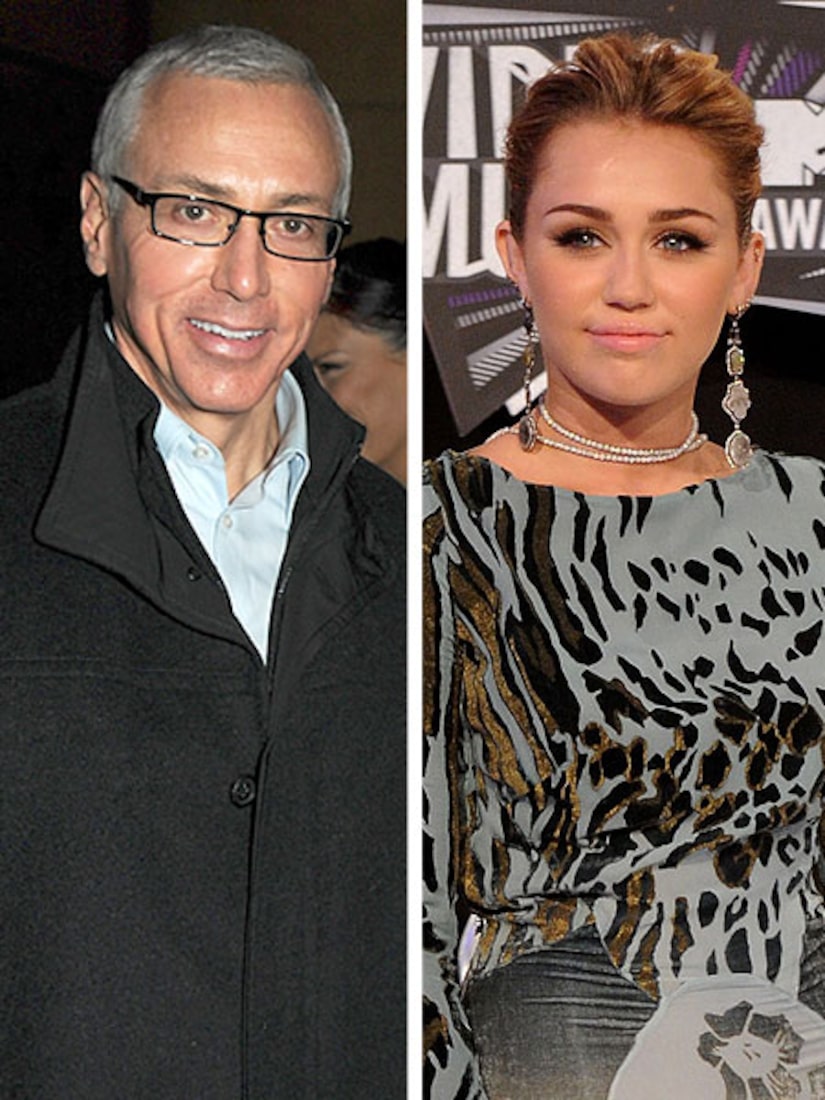 Miley, who recently celebrated turning 19 at Beacher's Madhouse, said in a video obtained by The Daily.com, "You know you're a stoner when your friends make you a Bob Marley cake. You know you smoke way too much f**king weed!"

Dr. Drew pointed out that Cyrus was making fun of the cake, which implied she was smoking too much pot, "but real marijuana addicts don't quite talk like that. I don't think we have somebody who has a drug problem on our hands."

The teen's rep told "Extra" that Miley's comments were "taken out of context" and that the Disney star "intended to be sarcastic."