Over the holiday weekend, "The Muppets" beat the other Thanksgiving family films in Friday's box office bonanza, earning $24.8 million. 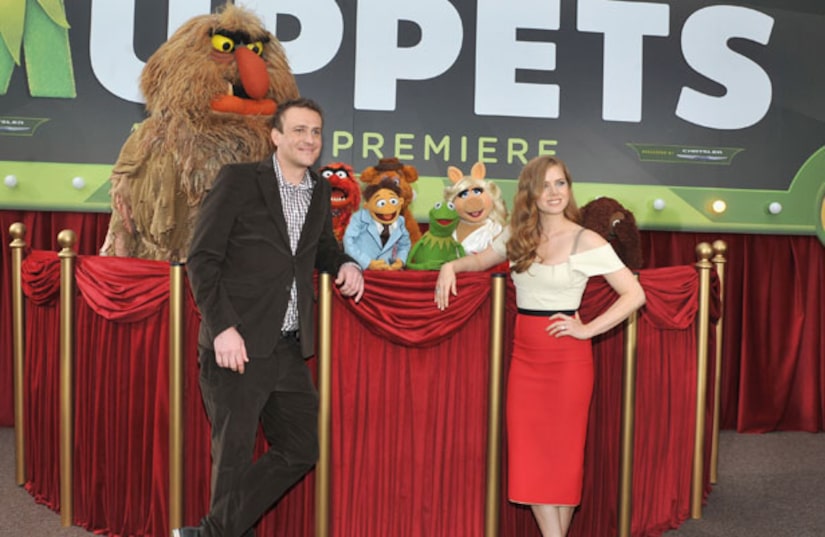 Although "The Twilight Saga: Breaking Dawn - Part 1" still reigns as number one at the box office, "The Muppets" is on course to earn a $40 million debut, according to the Hollywood Reporter.

"The Muppets" opened on Wednesday and was up against two other family films, "Arthur Christmas" and Martin Scorsese's children's film, "Hugo."

"Happy Feet Two," staring Elijah Wood and Robin Williams, came in third place on Friday, having earned another $5.1 million. The movie has grossed a total of $35.5 million since its Nov. 18 release.

Another animated film, "Arthur Christmas," which is the story of Santa's son, earned $4.6 million, landing it in fourth place. "Arthur Christmas" features the voices of James McAvoy, Hugh Laurie and Eva Longoria.