The Tournament of Roses named "Dancing with the Stars" champ J.R. Martinez the Grand Marshal of its famed New Year's Day parade in Pasadena, Calif. 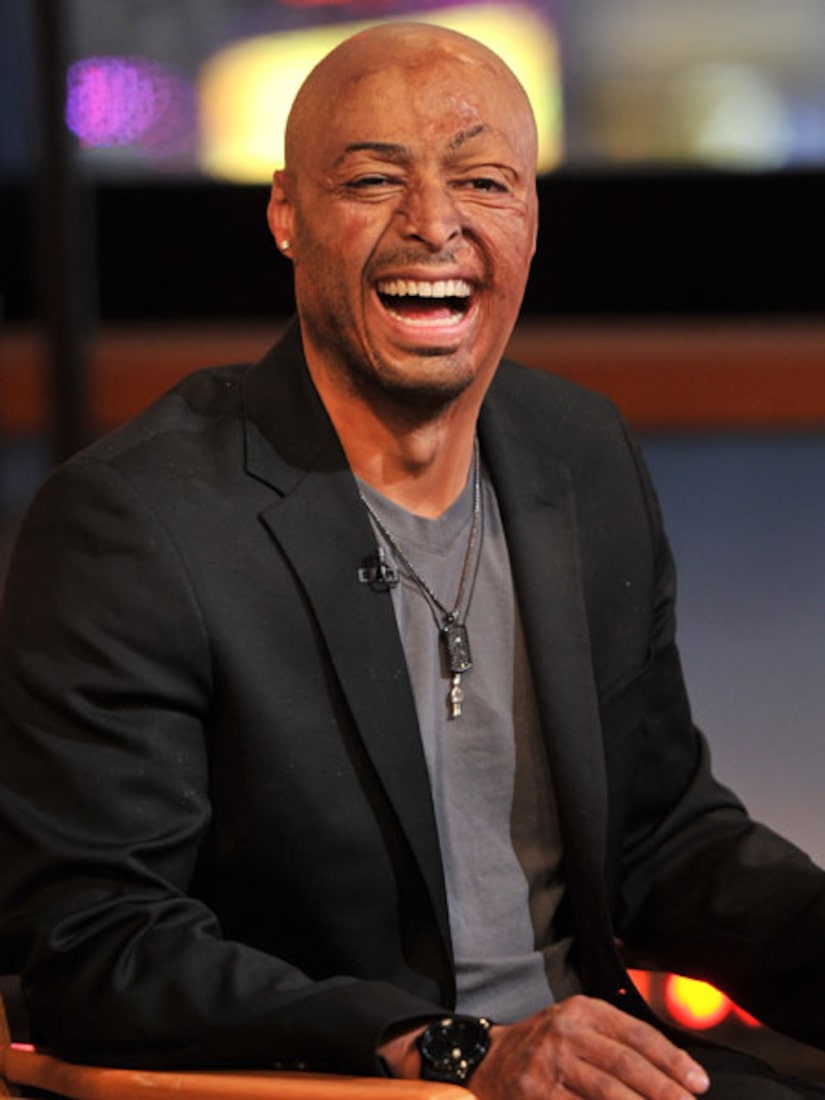 The Iraq war veteran will ride at the front of the 123rd edition of the parade -- which is themed "Just Imagine." "J.R. is not only a courageous and engaging role model for us all but has dedicated himself to helping not only servicemen and servicewomen, but all Americans facing challenges," Tournament President Rick Jackson said in a statement. "His outlook on life is admirable and we couldn't be happier to have the chance to celebrate the New Year with him."

In 2003, Martinez was seriously burned in an explosion in his Humvee while serving in Iraq. After multiple surgeries and a difficult recovery, J.R. broke into television as Brot Monroe on "All My Children," and danced his way into America's hearts with partner Karina Smirnoff on "DWTS."