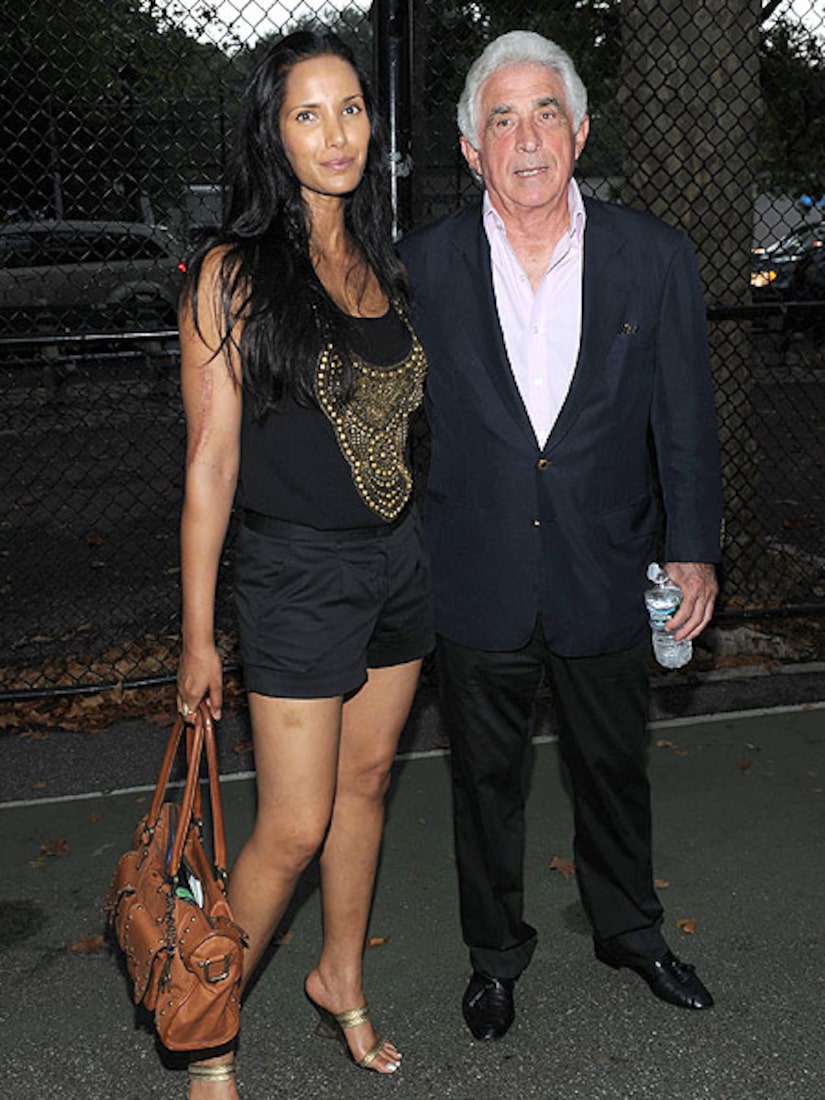 Forstmann, who headed sports and modeling talent agency IMG, among other businesses, was 71. He was diagnosed with brain cancer in May.

Padma and Forstmann dated for the past few years, but their relationship made headlines after Lakshmi, 41, gave birth to her daughter over a year ago, but did not disclose the father. It was later revealed that the father was Adam Dell, brother of Dell computer founder Michael Dell.

Although Forstmann never married, he was romantically linked to Elizabeth Hurley and Princess Diana.