Actor Jeremy London is wanted by police, following the accusation of domestic assault by his girlfriend. 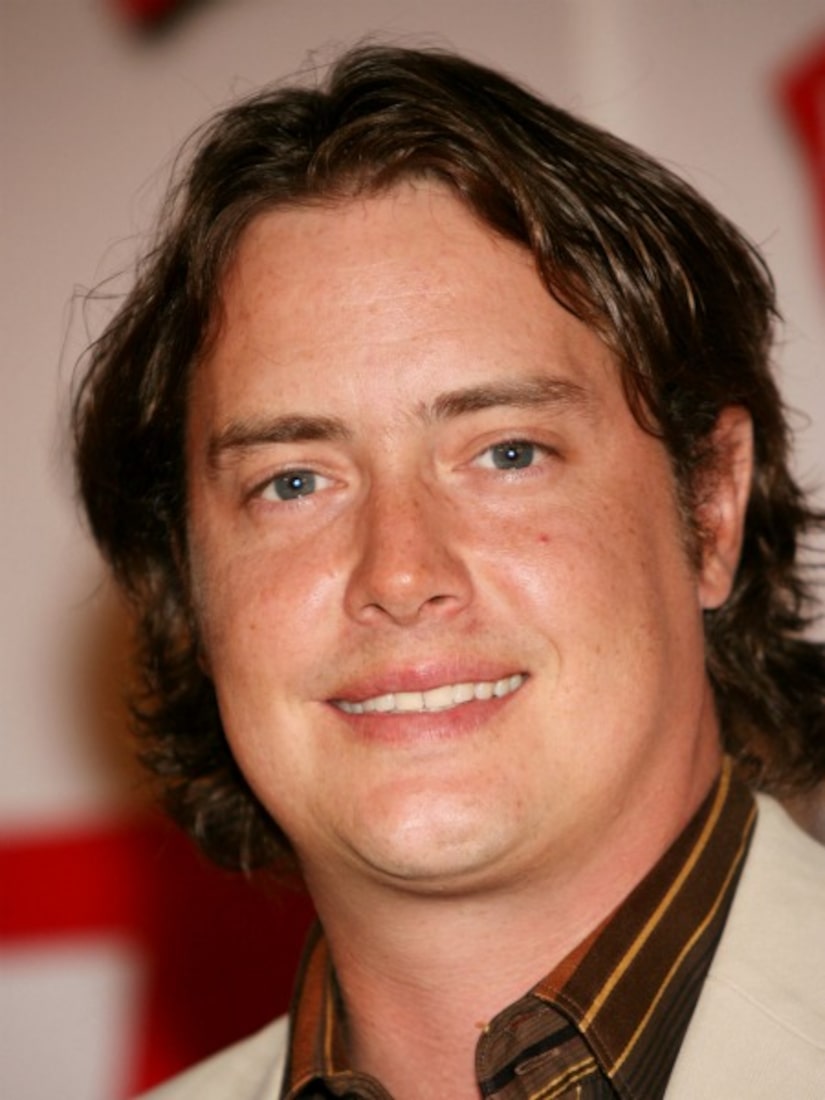 London's girlfriend, whose name is being kept anonymous by authorities, phoned the Palm Springs Police department at 10:30 am to report assault, according to People.com. She claims the couple were arguing over custody of their child and the fight escalated to violence from London. The girlfriend says London, 39, assaulted her outside of their home.

The "Party of Five" actor's camp released a statement regarding the matter, "This is a false allegation and we understand that the police have to follow protocol in issuing and arrest warrant - standard when any woman files a complaint of domestic abuse. London's rep, Dominic Friesen, continued, "However, no such abuse occurred and these allegations will soon be proven false."

London, whose has ongoing addiction struggles was chronicled on VH1's Celebrity Rehab. In 2010,he was kidnapped at gun point and forced to use drugs (one of his kidnappers admitted he was guilty in March).

Friesen assures that London is cooperating with officials in the investigation."We anticipate Jeremy to be cleared of any wrongdoing as he continues to enjoy fatherhood and embrace sobriety."