Actress Elisabeth Shue will be stepping up to the big leagues on the hit CBS show "CSI: Crime Scene Investigation," replacing Marg Helgenberger when she signs off later in the season. 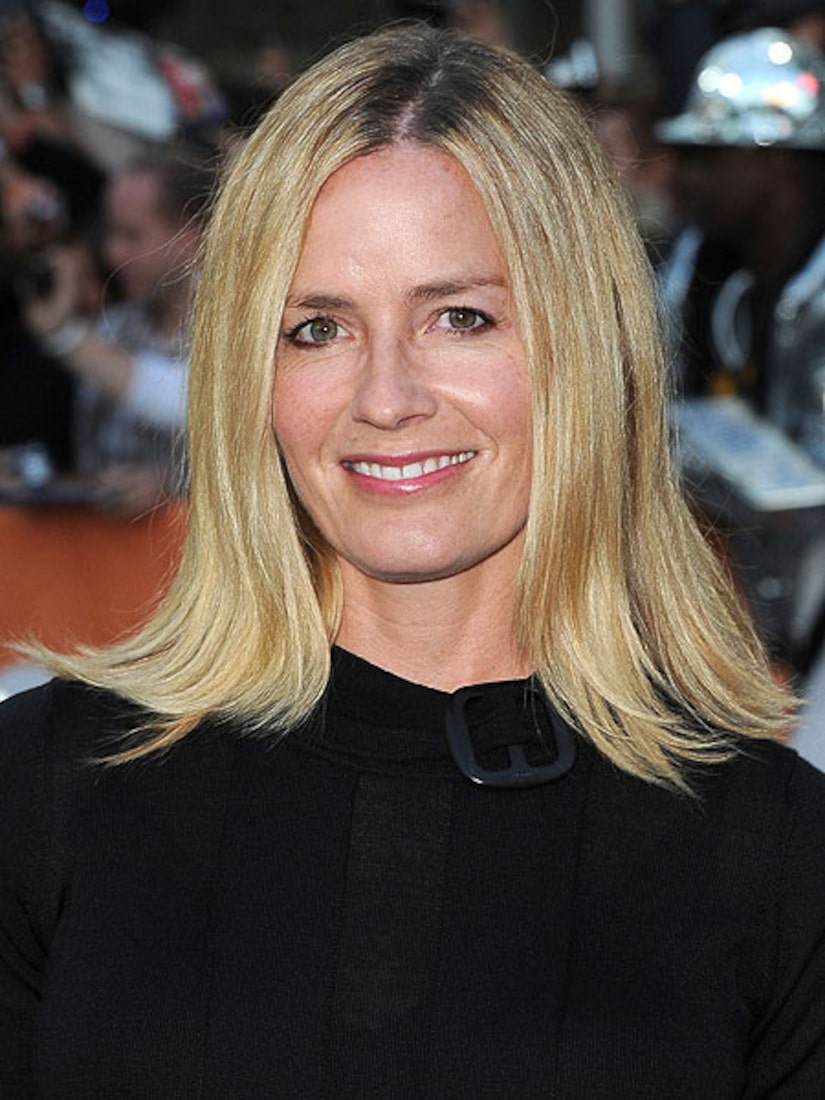 Shue's character will first appear in the February 15 episode, right around the time that Marg is set to exit the show, E! Online reports.

"While it's difficult to say goodbye to a beloved character like Catherine Willows, it's exciting to start a journey with a new CSI, especially when that character is played by Elisabeth Shue," executive producer Carol Mendelsohn said in a statement. "The new CSI also struggles with 'brutal honesty issues' and suffers no fools."

In other TV news, the Showtime hit "Dexter" has been renewed for two more seasons, after resolving a salary dispute with star Michael C. Hall.