Thomas Brodnicki, the man accused of making death threats against singer Selena Gomez, had his felony stalking charge dismissed Wednesday, due to lack of evidence. 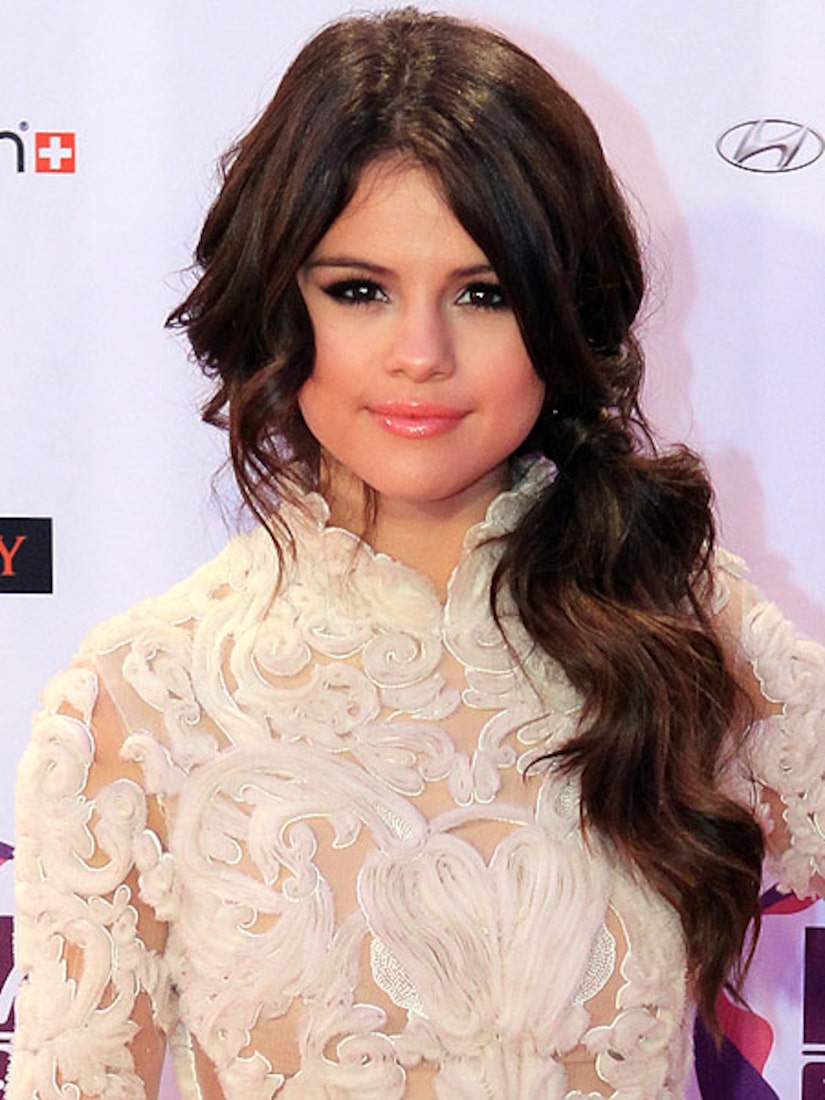 Although Brodnicki told a psychiatrist he had many conversations with God about killing Selena Gomez and LAPD detectives said he was a "credible threat," the judge ruled Brodnicki could go free because the prosecution could not produce sufficient evidence, TMZ reports.

There is still a civil restraining order against Brodnicki, requiring him to stay clear of Gomez.