In anticipation of 2012's star-studded Grammy Awards, "The Grammy Nominations Concert Live!! -- Countdown to Music's Biggest Night" will announce nominations in several categories, and will feature performances by past Grammy winners and/or nominees. 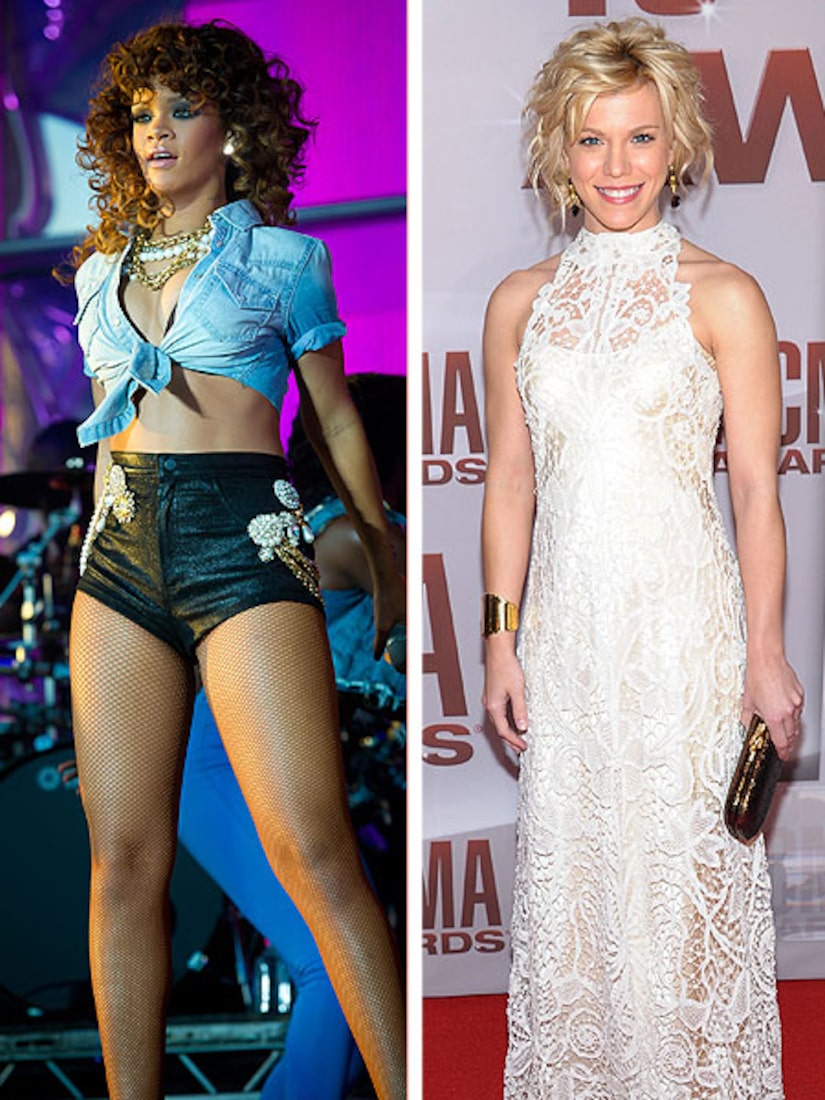 The event will be hosted by LL Cool J, and will include performances by Rihanna, country music sensation The Band Perry, and seven-time Grammy winner Usher.

The one-hour special takes place live from the Nokia Theatre in Los Angeles on Nov. 30.

Tickets for the event are on sale now at NokiaTheatreLALive.com, and via Ticketmaster charge-by-phonelines at 800-745-3000. For discounts on groups of 10 or more, and for more information on VIP packages, visit AEGtickets.com or call 877-234-8425. A portion of the proceeds from this very special evening will benefit the Grammy Museum.