Rumors circulating Wednesday say the woman claiming to have had a child with Justin Bieber has dropped her paternity suit against the pop sensation, and her legal team quit the case. 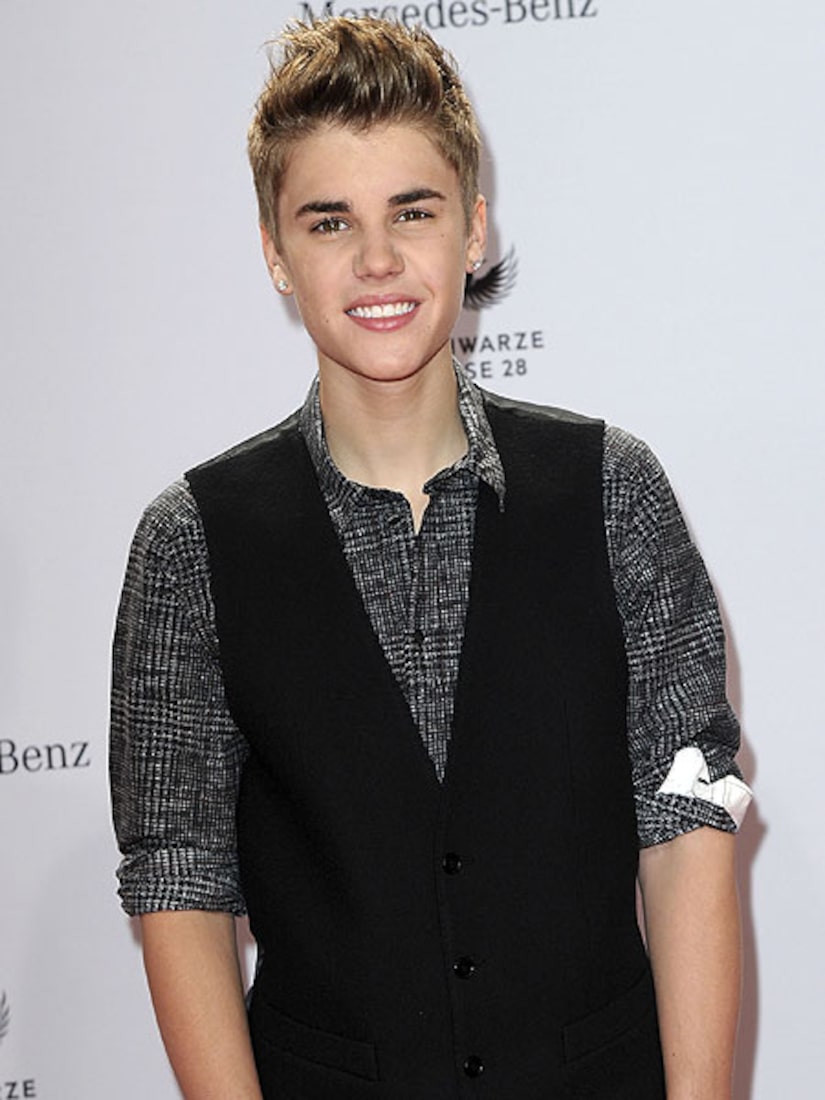 According to RadarOnline.com, however, Yeater has a new legal team, headed by Chicago lawyer Jeffrey Leving, and the suit is still on.

In a phone interview with WGN/TV in Chicago, Leving stated, "I did not step down and there is a legal team. It's a new legal team. In light of death threats against my client, strategies have been reviewed... the San Diego team has been replaced by John Carlson from Los Angeles."