When he's not playing the sexually charged and naive Jason Stackhouse in "True Blood," actor Ryan Kwanten likes to challenge himself by playing the complete opposite. 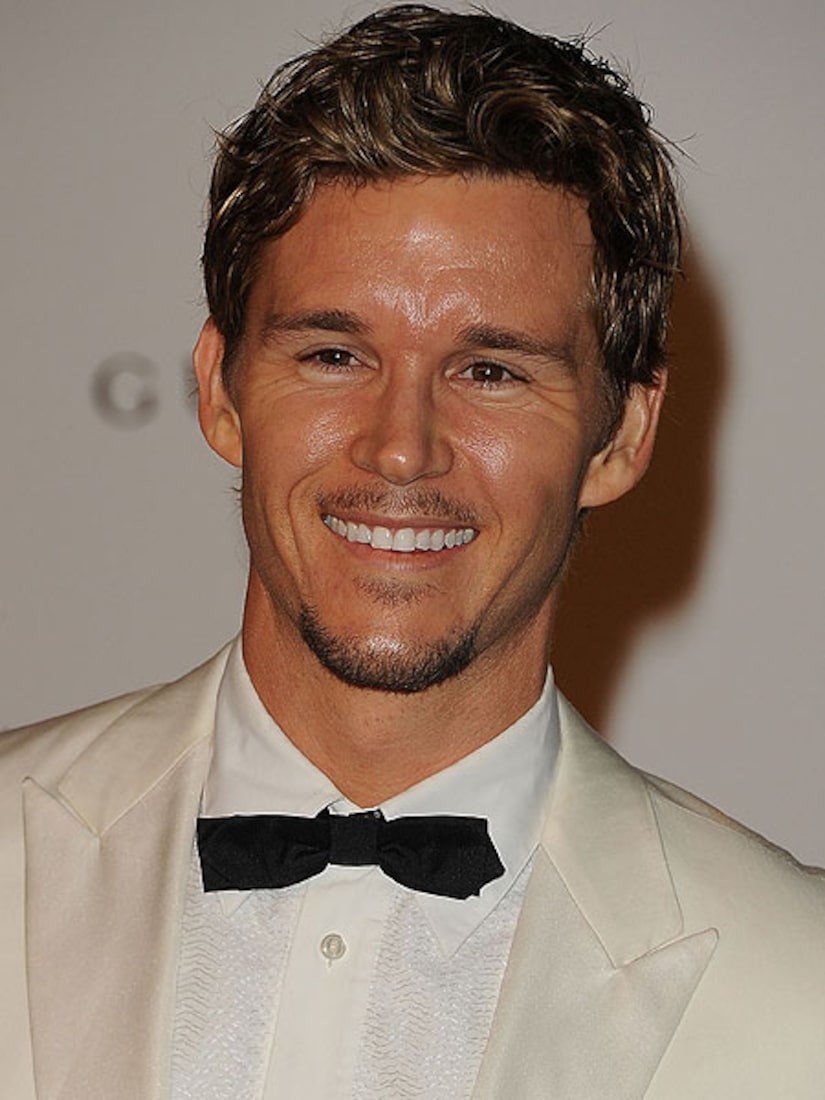 In the sweet Australian dramedy "Griff the Invisible," now available on Blu-ray and DVD, Kwanten portrays a mild-mannered worker bee named Griff, who by day is bullied at the office, but by night transforms into a vigilante superhero -- or at least that's what Griff imagines happens to him.

Kwanten really took to the nerdy Griff. "It's fantastic!" he told "Extra." "I love working on 'True Blood,' don't get me wrong, but when I'm not shooting it, I try to get as far away from Jason and that world as I can. 'Griff the Invisible' was a challenge for me but also it was nice to experience something new."

He particularly loved the themes in the film. "I think that everyone has this dreamer inside of them and whether they choose to embrace or suppress, I feel like it's in there. To me it's such a beautiful story. What if someone chose to embrace that inner dreamer? And really just be more comfortable in that dream-like state than they were in reality? I thought that was a poignant lesson because sometimes as adults we are told to suppress our imaginations. It's okay to use your imagination. It doesn't mean you're not an adult, too." 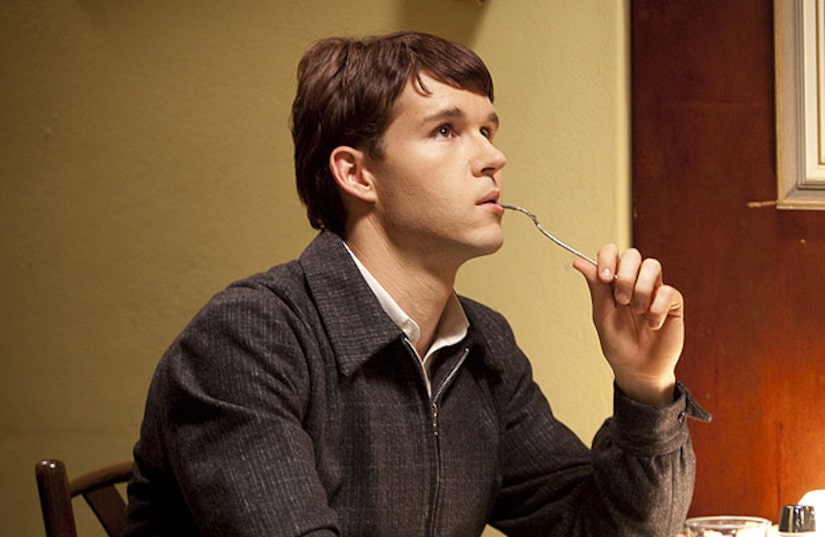 The Sydney native explained he found the "nuances in Griff" fun to figure out, as the regular guy and the superhero. "Just honing in on those differences and then as the two worlds collided, finding a balance between the two."

What superpowers would he like to possess? "I really like the power of imagination. For me, a great superpower would be to somehow convey whatever imagination I could conjure up in my small, little head that could then transpire into real life."

The "True Blood" star talked about the past season of the hit HBO show. "I had a huge sigh of relief Jason was standing at the end. It was a real growing point for him. He has started pretty low on the evolutionary totem pole, but now he can only go up."

Kwanten is starring next in the supernatural thriller "7500," from the director of "The Grudge." The film is about passengers aboard a flight -- who encounter a supernatural force. "It's definitely not a plane you want to be on," said Kwanten.

Look for "Griff the Invisible" on Blu-ray and DVD in stores now. Watch the trailer!