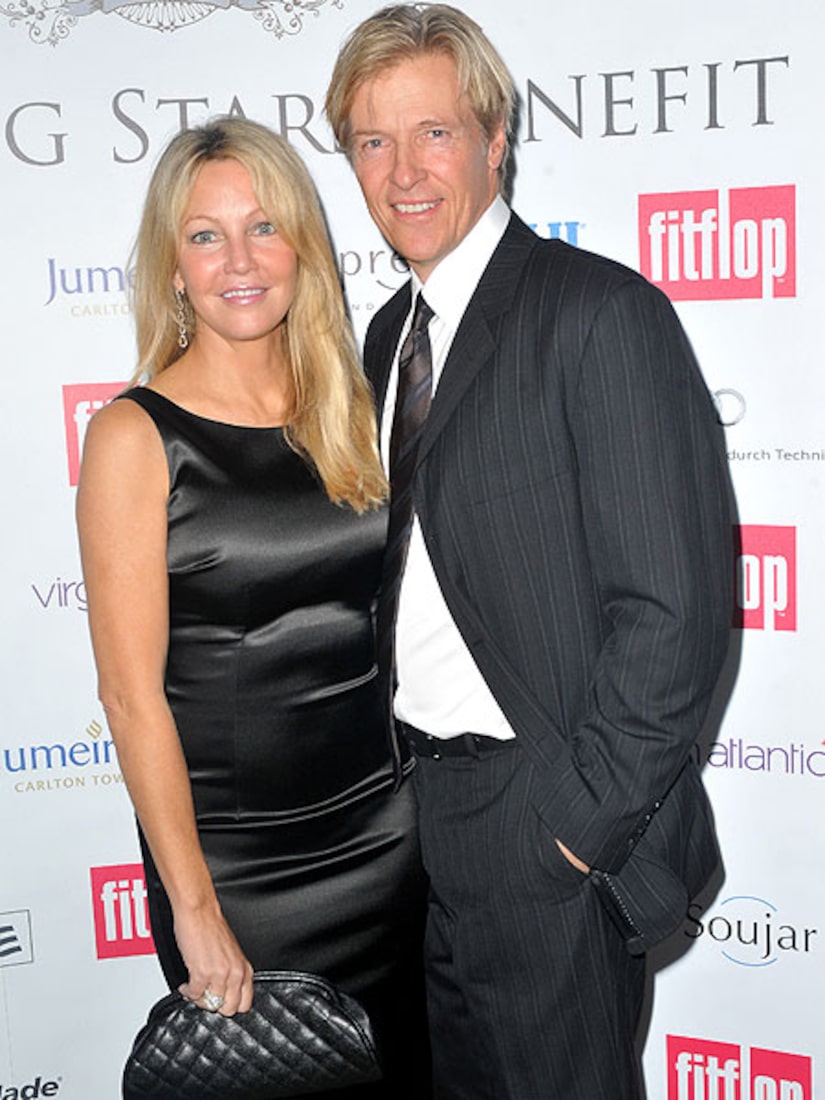 A rep for Locklear told TooFab.com, "Jack and Heather are no longer engaged."

The two had been dating since 2007 and recently announced their engagement. They were last seen together in September celebrating Heather's 50th birthday in Hawaii.