Did you know Nicole Richie has a wicked sense of humor? The fashion designer stopped by The Grove to chat with "Extra" host Maria Menounos about how she draws on her husband Joel Madden's face when he's sleeping. 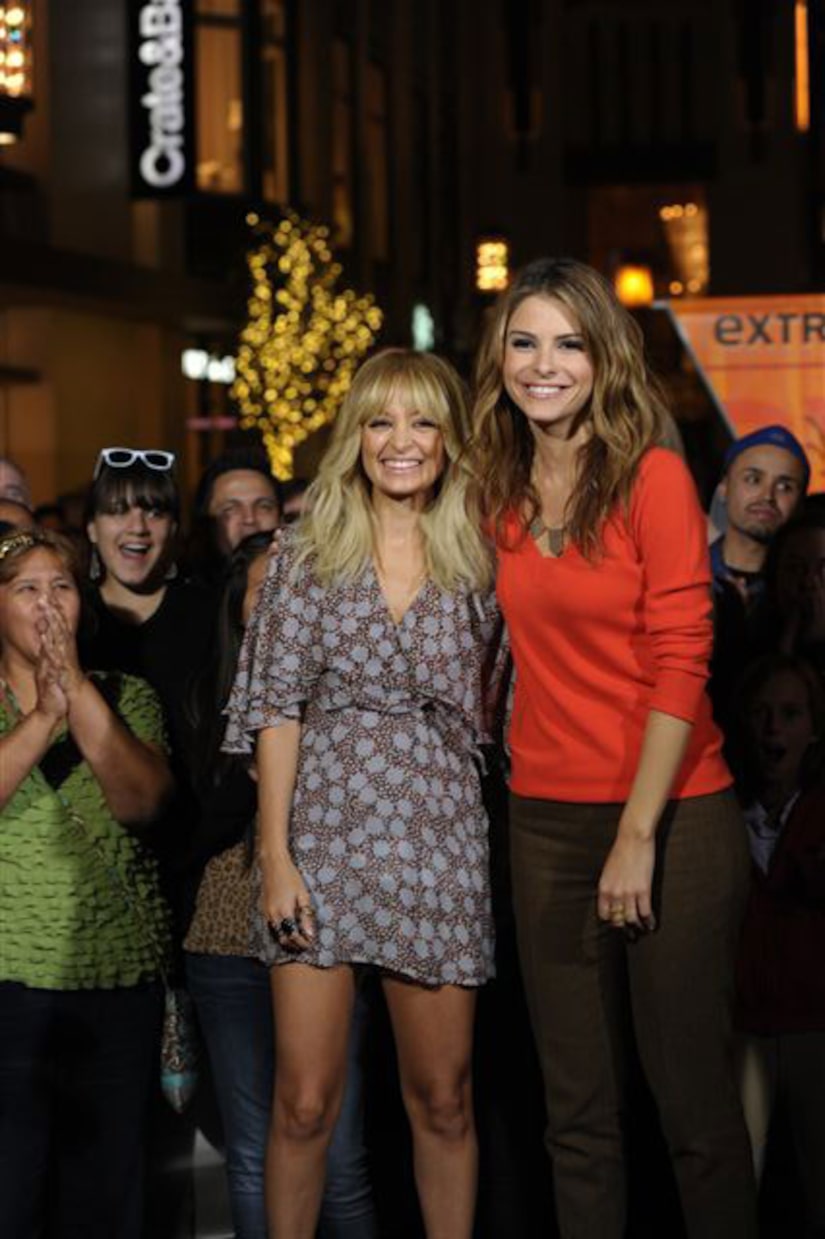 "I wake up between 5:30 and 6:00, while the rest of my family wakes up 7:00-7:30," said the petite 30-year-old, explaining how she juggles her work, being married to the Good Charlotte frontman and raising two kids -- daughter Harlow, 3, and son Sparrow, 2. "There's no one to bother me, but I do like to call my friends and wake them up. Or sometimes I'll draw on Joel's face. Mostly, he's the butt of my jokes."

Richie also showed her comic flair when she dressed up as Jennifer Lopez for Halloween. "I sent it to her manager and he said that she loved it." Maria commented on how much she looks like J.Lo. Richie laughed, "Oh that's because she's beautiful and I'm beautiful!"

Of daughter Harlow's fashion sense, Richie said, "Sometimes she gets dressed, and I'm like 'Ehhh,' but it's a form of self-expression."

As for Richie's new jewelry line, Nicole's House of Harlow, go to the official website!