Actress Megan Fox is set to make her Broadway debut in November, playing a role in the "24 Hour Plays" project, an annual fundraiser to benefit the Urban Arts Partnership. 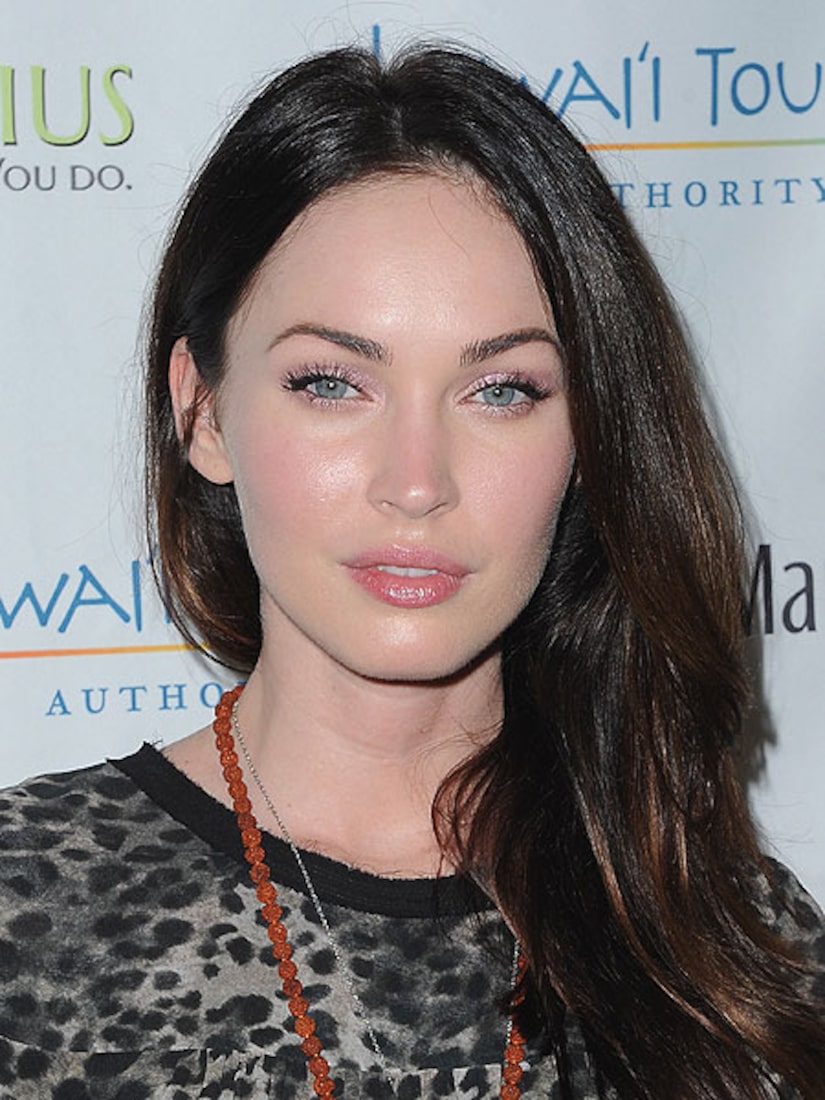 The fundraiser teams 24 stars with six writers, six directors, two musical guests and a production staff to produce six plays. A day later, the actors perform the plays in front of an audience.