Actress Zoe Saldana and her fiancé, entrepreneur Keith Britton, have called it quits.

The pair "have amicably separated after 11 years," her rep said in a statement. 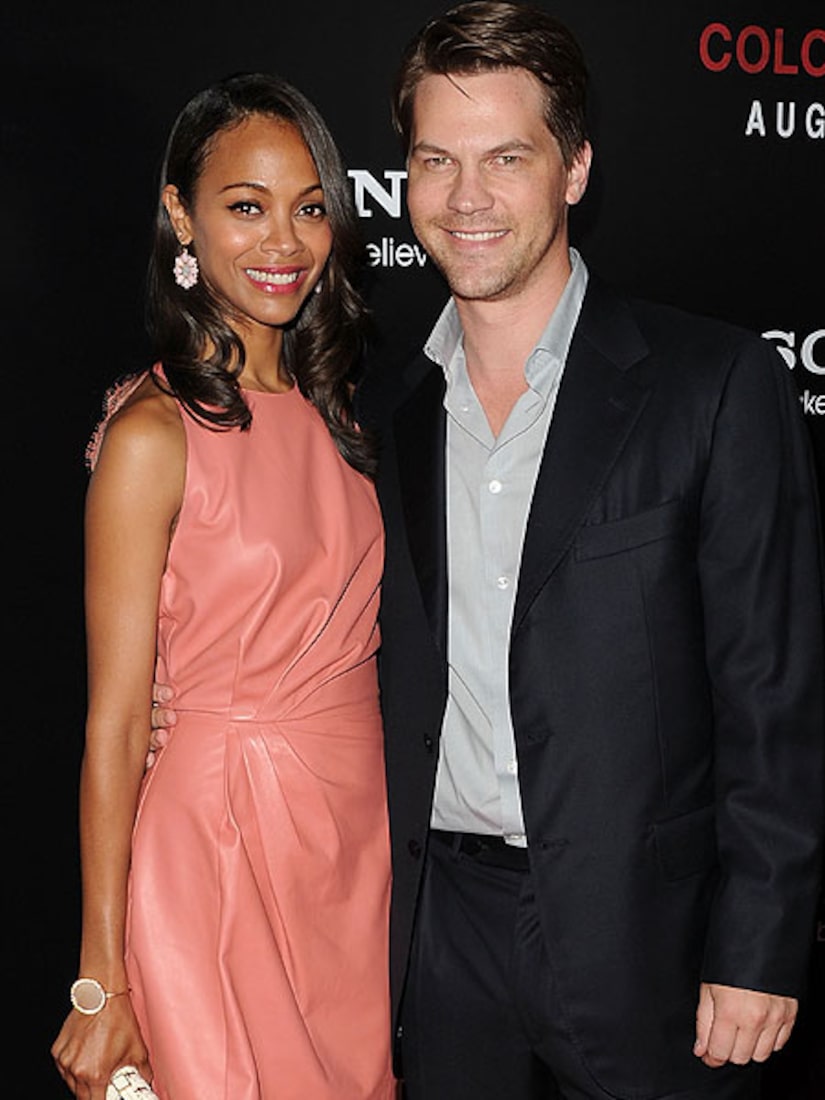 The "Avatar" star, 33, and Britton, 35, became engaged in June 2010 and are also business partners in the website My Fashion Data Base (MyFDB.com), which they will "remain committed" to, the statement said.

Saldana will reprise her role as Uhura in the upcoming "Star Trek" sequel.