Hot new couple Blake Lively and Ryan Reynolds are taking their romance to the next level... the penthouse level, perhaps. 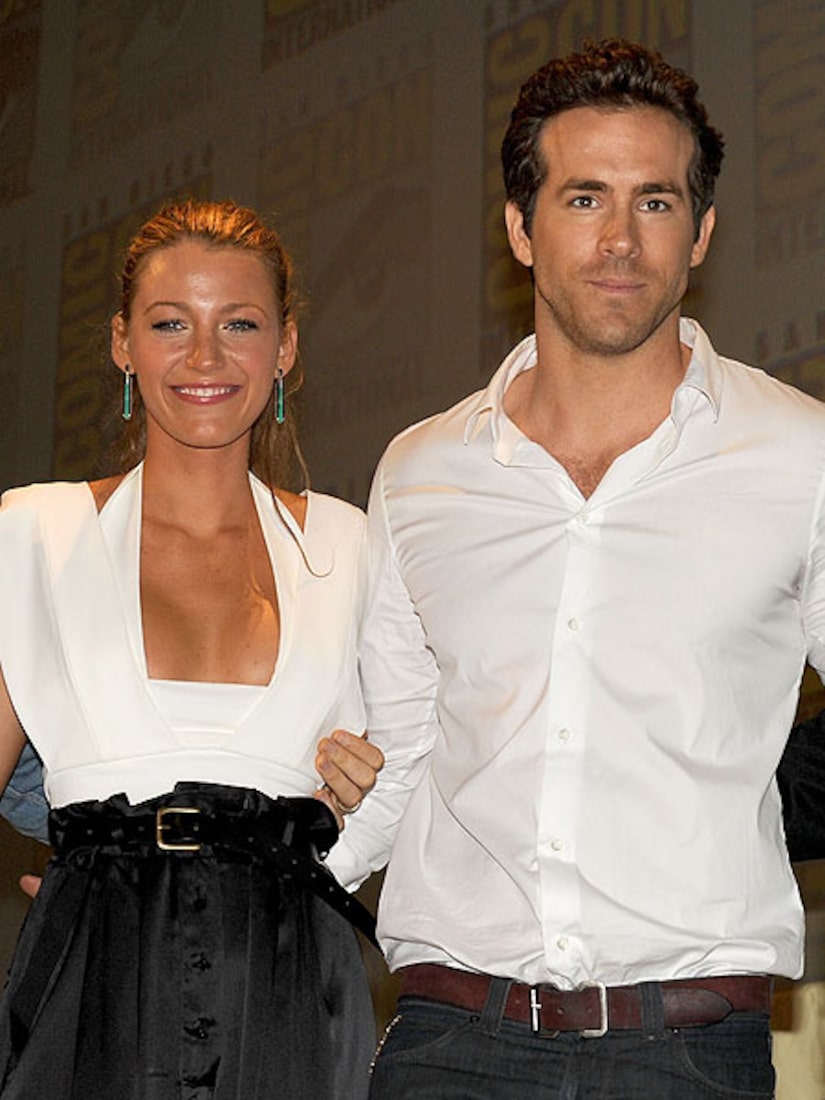 Lively and Reynolds were reportedly spotted apartment hunting on Manhattan's ritzy Fifth Avenue, checking out a three-bedroom, $4.35-million penthouse on Wednesday, according to the NY Post.

An eyewitness said Blake left the building first and hopped into the Town Car that was waiting out front. A short time later, Ryan followed and got into the same car.

The lovebirds starred in "Green Lantern" together over the summer, and have been dating for a month. Perhaps they've found a nest!