A FALSE report from Global Associated News claimed "The Real Housewives of Orange County" star Tamra Barney was killed during a jet-ski accident while vacationing in Turks and Caicos. The fake death reported Barney as an "actress." 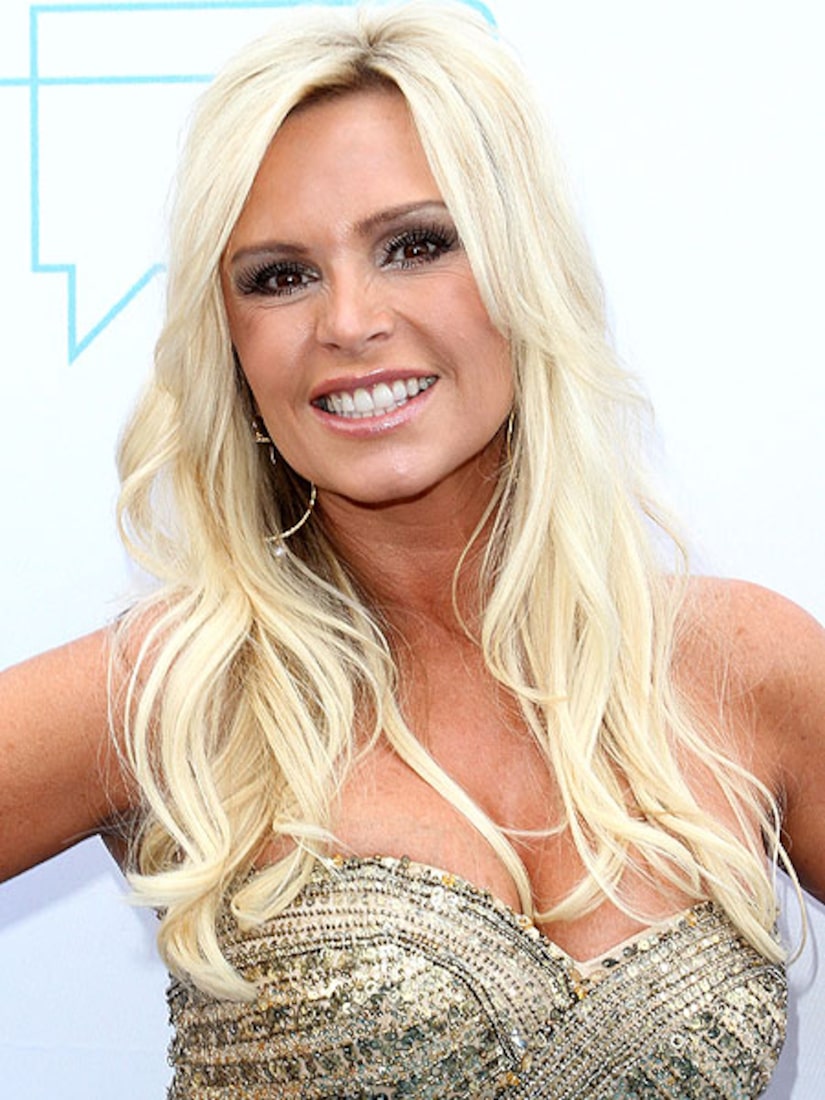 Tamra appeared via Skype in an interview with "Extra," and said, "Don't believe everything you read! I'm very much alive and filming the seventh season of 'The Real Housewives of Orange County.'"

Barney, 43, tweeted Wednesday morning, "For those of you that have been asking... I am very much alive!"

The California native later added, "I guess I better call my mom before she starts freaking out... she is one of those that believes everything she reads."

Season 7 of "OC Housewives" will premiere next spring.