A juror in the Conrad Murray trial said the decision to find the doctor guilty of involuntary manslaughter wasn't difficult, reports TMZ. 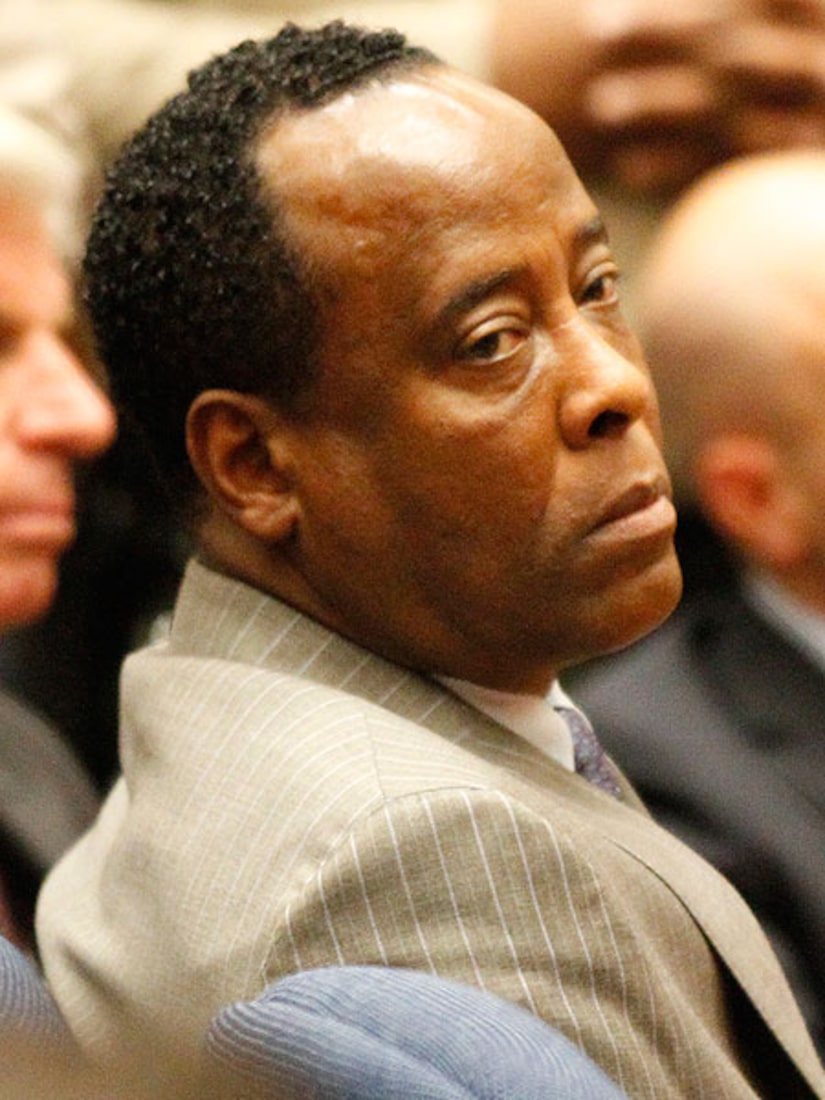 The juror, who asked not to be identified, revealed all the jurors were in agreement early on during the 9-hour deliberation process, and that "it was a concrete decision."

The amount of evidence stacked up against Murray was the determining factor in the verdict reached on Monday.

Murray was convicted of involuntary manslaughter in the death of pop star Michael Jackson and will be sentenced by Judge Michael Pastor on Nov. 29.

Dr. Murray is currently being held without bail in a Los Angeles County jail, under extra protection.