The debonair George Clooney made the cover of Rolling Stone this week, talking about orgasms, the reality of his life - and why farts make him laugh. Every time. 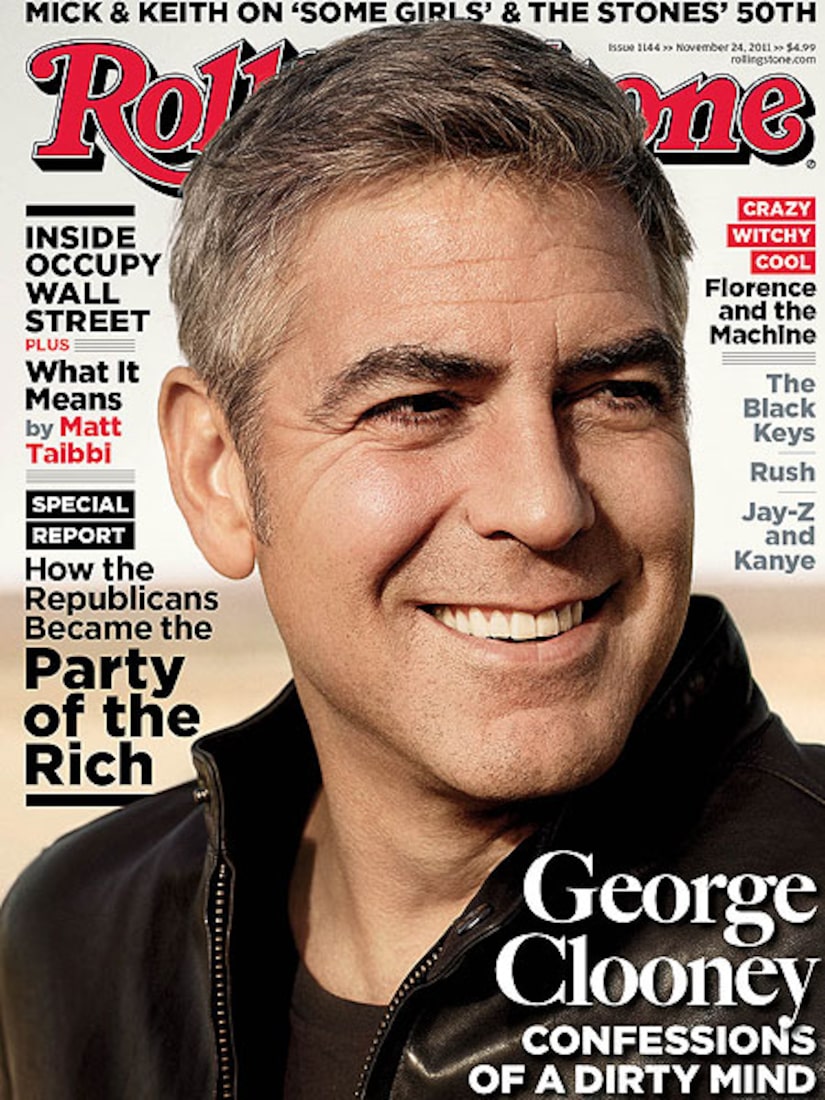 When hanging out with his pals, Clooney said, "We think [farts are] one of the funniest things in the history of mankind. Even the idea of a fart makes me laugh. Saying the word 'fart' makes me laugh. I have iFart on my phone. I have remote whoopee cushions. Farts. To me, there's nothing funnier."

As to the fame... along with starring in and directing the political drama "The Ides of March," Clooney is also starring in the amusing character drama "The Descendants," from writer/director Alexander Payne. "If it's not nominated for Best Picture, I'll be shocked. It's that good." 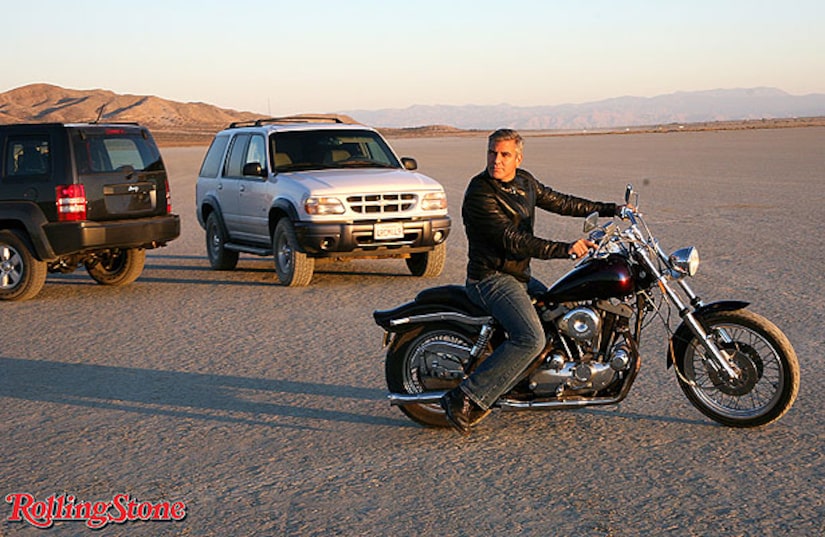 Clooney also spoke candidly about his sex life, revealing he lost his virginity at age 16, which he said was "young, very young, too young." He also described his first orgasm. "I believe it was while climbing a rope when I was six or seven years old. I mean, nothing came out, but all the other elements were there. I remember getting to the top of the rope, hanging off the rope, and going, 'Oh, my God, this feels great!'"

The Oscar winner is perfectly content with his current lady, former pro wrestler Stacy Keibler, tweeting about "smiling all day long." "She can do whatever she wants," he said. "I rarely tell anybody what they should be doing with their life."

As for his life in general, Clooney explained, "I think one of the major misconceptions about me is that I live my life the way people think I lead my life, with hot and cold drinks running everywhere and a party all the time. They think of my life in terms of certain excesses that don't really exist. Things are actually fairly simple."

Read more of the interview and see more pictures at RollingStone.com! The issue will be on newsstands Friday.