In the wake of Brett Ratner's resignation as producer of the 84th Annual Academy Awards, designated host Eddie Murphy has decided to exit as well. 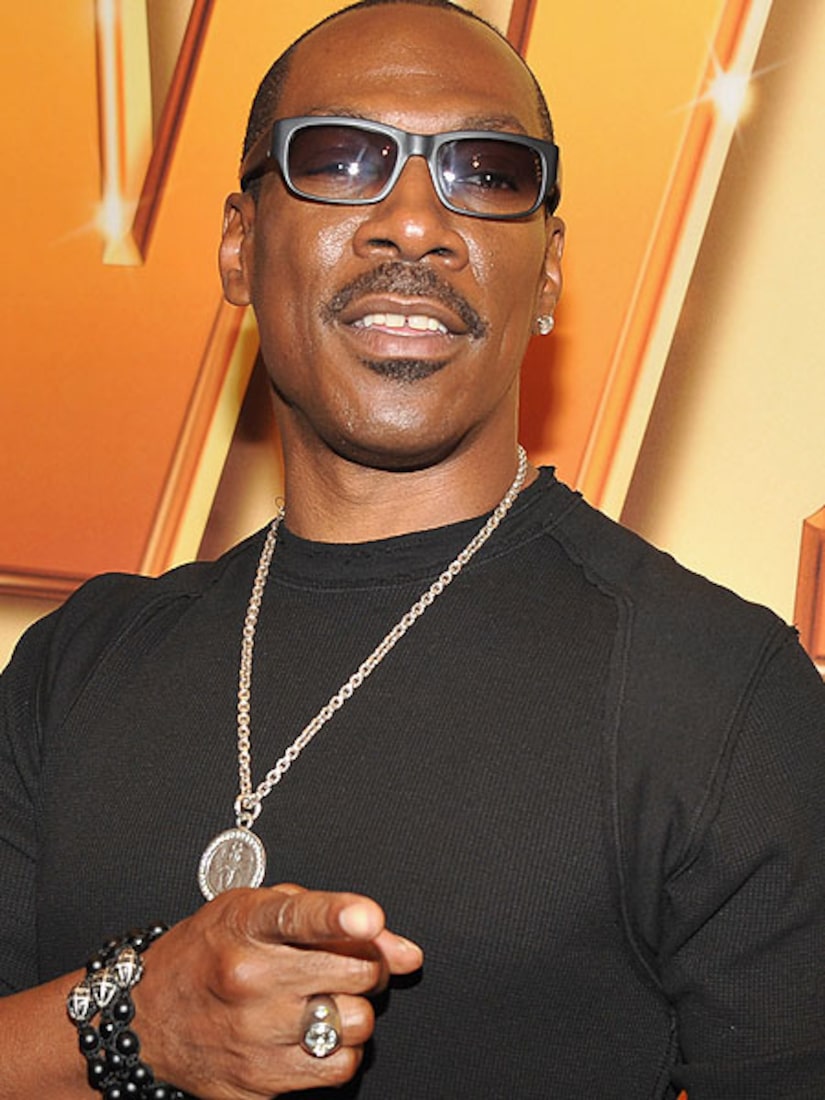 Murphy said in a statement, "First and foremost I want to say that I completely understand and support each party's decision with regard to a change of producers for this year's Academy Awards ceremony. I was truly looking forward to being a part of the show that our production team and writers were just starting to develop, but I'm sure that the new production team and host will do an equally great job."

The Academy of Motion Picture Arts & Sciences President Tom Sherak added, "I appreciate how Eddie feels about losing his creative partner, Brett Ratner, and we all wish him well."

Ratner stepped down after he offended the gay community with recent remarks, including saying "rehearsal is for fags." In an open letter, he apologized and explained his reasons for resigning.

It read, "Being asked to help put on the Oscar show was the proudest moment of my career. But as painful as this may be for me, it would be worse if my association with the show were to be a distraction from the Academy and the high ideals it represents."

The 2012 Academy Awards will be presented on Sunday, February 26.