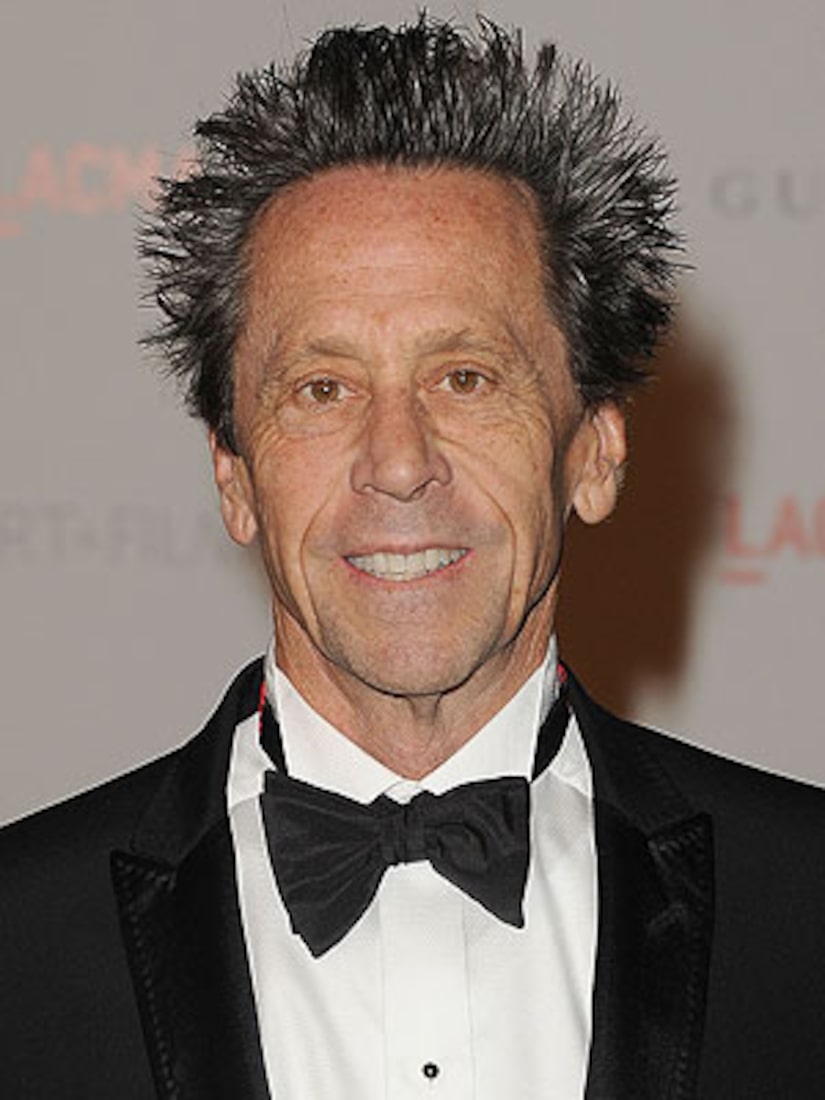 Now that Brett Ratner and Eddie Murphy are out of the picture, the Academy of Motion Picture & Sciences is looking to quickly reboot the 84th Annual Academy Awards.

"Brian Grazer is a renowned filmmaker who over the past 25 years has produced a diverse and extraordinary body of work," said Sherak. "He will certainly bring his tremendous talent, creativity and relationships to the Oscars."

"It's very gratifying to be part of a show that honors excellence in the medium to which I have devoted so much of my career," said Grazer. "Don is a legend, and I am excited to work with him."