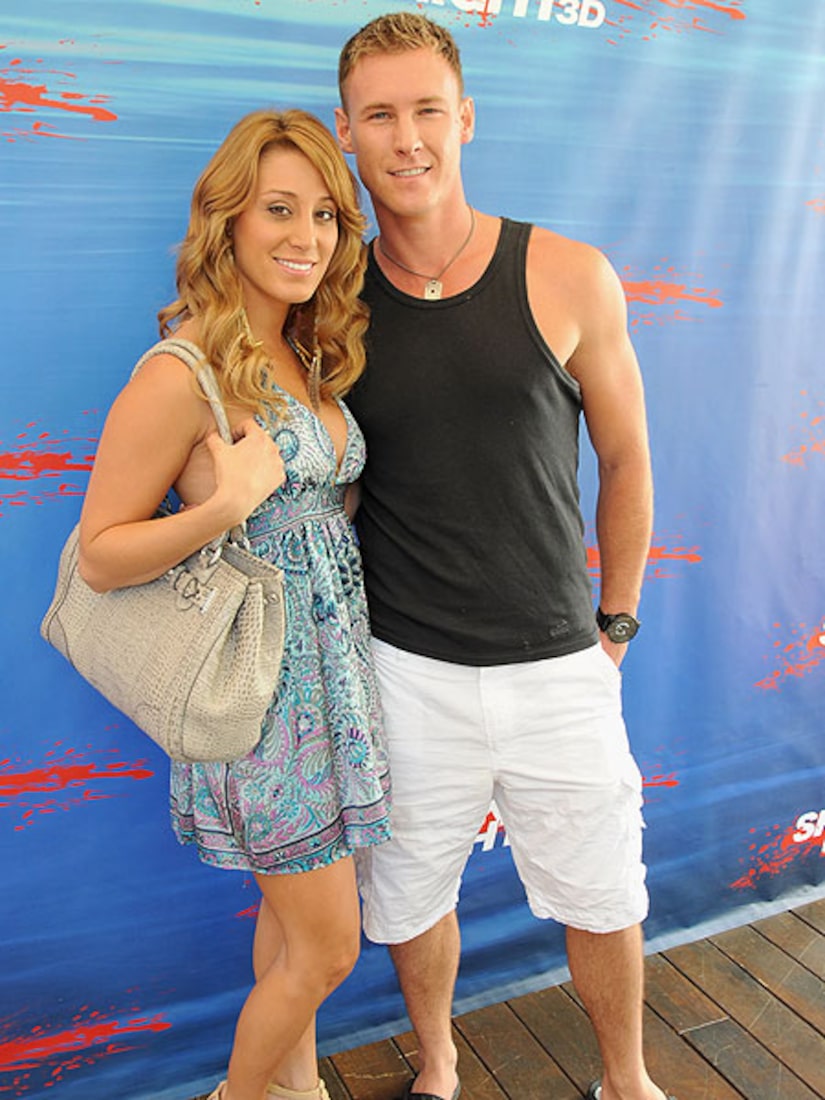 "Vienna broke up with Kasey a few weeks ago," a source told the mag. "They'd been fighting about everything. It just wasn't working anymore.

"They both moved out of the L.A. place they'd moved into together," added the friend. "Vienna has moved back to Florida, and Kasey's moved home."

Vienna and Kasey dated off and on for eight months after meeting on "Bachelor Pad." Sources confirmed there wasn't a third party involved in the split, so reconciliation is possible.

"It's anyone's guess about what happens next," said the insider. "But for now, Kasey is very, very hurt about it. He thought they were going to spend the rest of their lives together."