Heavy D, one of rap music's most influential artists, died Tuesday, TMZ reports. He was 44. 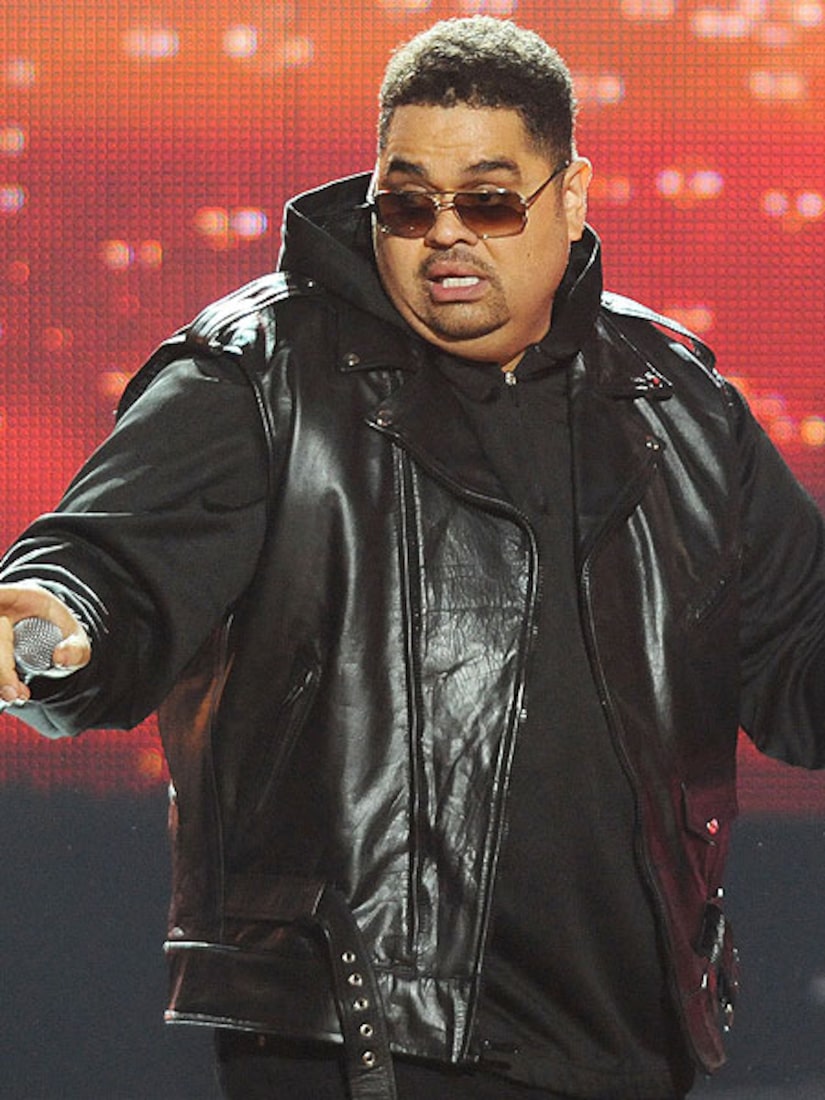 The rapper, whose real name was Dwight Arrington Myers, was rushed to an L.A. hospital and was pronounced dead on arrival. The cause of death is unknown.

According to TMZ, a 911 call was placed from Heavy D's Beverly Hills home. He was reportedly conscious and speaking when the paramedics arrived, but died a short time later.

Authorities are investigating the death. There were no signs of foul play.

Heavy's last performance was at the 2011 BET Awards in October.